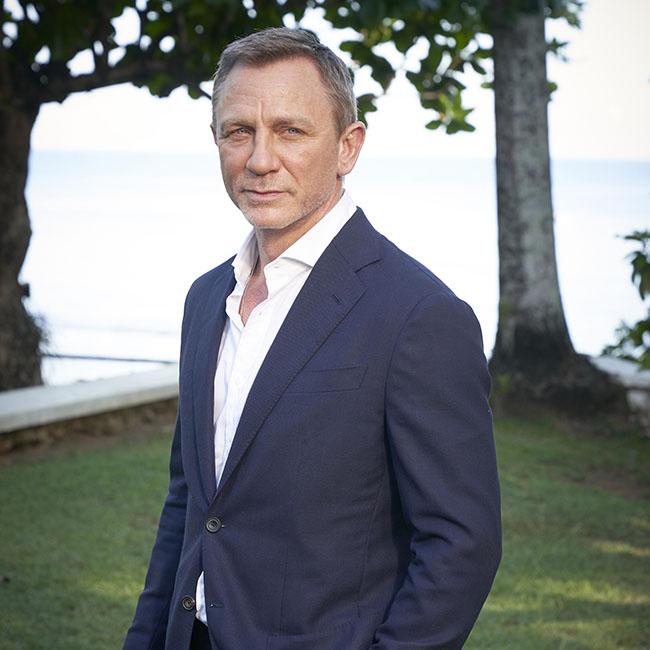 Daniel Craig is playing a part in re-writing the 'Bond 25' script.

The 51-year-old star will reprise his role as suave spy James Bond in the as-yet untitled movie, and he is said to have swapped 007's pistol for a pen after taking on some writing duties alongside director Cary Joji Fukunaga and screenplay scribe Phoebe Waller-Bridge.

A filmmaking source said: "She's writing a re-write of a re-write.

A plot outline appears to be in place for the movie, but the dialogue is said to be "all last-minute".

The source added to the Daily Mail newspaper: "They have an outline of plot, but dialogue is all last-minute. It's not the way to make a movie.

"I would imagine they'll sort it out in the cutting room. That's where most movies get made anyway. But you'd think the Bond lot would be more together."

But 'Bond 25' has not been without its problems.

The motion picture was originally slated for release on February 14, 2020 but it has since been pushed back after director Danny Boyle departed the project by mutual consent.

Fukunaga joined as the movie's new director and he enlisted Scott Z. Burns to re-write the script.

What's more, last month, Phoebe was hired to work on the script after impressing Bond bosses with her work on TV series 'Fleabag' and 'Killing Eve'.

She was said to have met with Craig to discuss the script, which he felt needed some "polishing" and more comedy.