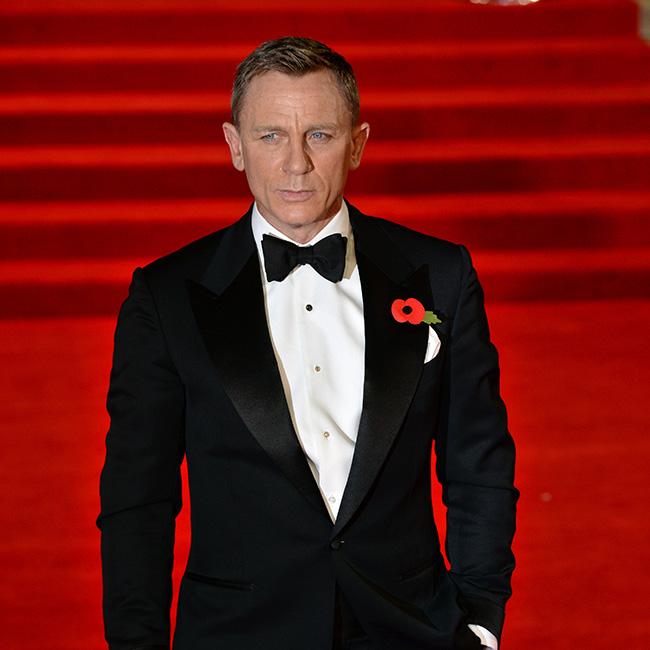 Daniel Craig is pulling out "all the stops" for 'No Time to Die'.

The 51-year-old actor will play 007 for the fifth time in the much-anticipated film, and he's determined it'll be his best Bond movie to date - though he knows there are risks attached to his ambition.

He said: "I'd like to give you a breakdown of my week, but people would just think I was complaining.

"But every day has an intensity to it. We're trying to make the best f*****g Bond movie we can. Pulling out all the stops. If we aim for the stars, we might hit the treetops."

The upcoming movie has been co-written by Phoebe Waller-Bridge.

And Craig thinks that the London-born star will bring something fresh to the iconic franchise.

He told the Sunday Times newspaper: "I had my eye on her ever since the first 'Fleabag' [TV series], and then I saw 'Killing Eve' and what she did with that and just wanted her voice.

"It is so unique - we are very privileged to have her on board."

Despite this, Craig promised that 'No Time to Die' would remain true to the long-running franchise.

He explained: "I think Phoebe coming on ... She has been asked many times about what she is going to do, and her answer is that we're not really going to change anything.

"Look, we're having a conversation about Phoebe's gender here, which is f*****g ridiculous. She's a great writer. Why shouldn't we get Phoebe onto Bond? That's the answer to that."