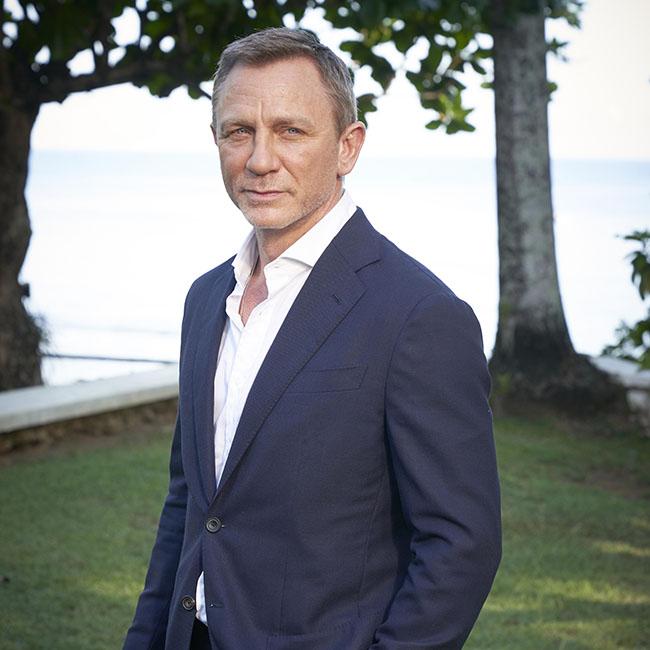 Daniel Craig 'may return for 6th outing as James Bond'

Daniel Craig may still play James Bond again after 'No Time to Die'.

The forthcoming film - which was due to hit cinemas in April, but was this week pushed back to November - is expected to be the 52-year-old star's fifth and final outing as the suave spy, but it has been claimed the actor may not be prepared to let someone else don 007's tuxedo just yet.

A movie source said: "I don't think Daniel is finished with James Bond, despite his previous claims.

"He was in this same position four years ago after 'Spectre' came out, where he said publicly and loudly that he was done and then, as time passed, he just wasn't.

"There is something about this part that scratches an itch and he's not prepared to see it go to another actor yet."

After shooting 2015 film 'Spectre', Craig appeared to call time on his Bond career by saying he would rather "slash [his] wrists" than portray the iconic character another time, but he went on to sign up to 'No Time to Die'.

And it is now said he might be experiencing a similar change of heart, and has reportedly asked his PR team not to market the upcoming movie as his "final Bond".

The source added to The Sun newspaper's Bizarre column: "It's all going to come down to how No Time To Die is received by the public and if it can become the highest-grossing film in the series.

"If it does, I think Daniel will be good for one more movie. He's hedging that bet by asking for it not be marketed as a 'finale'."

Following his previous change of heart, the actor admitted 'Spectre' wasn't the right film to end his Bond career on.

Craig - who first starred as the special agent in 2006's 'Casino Royale' - said: "If that had been it, the world would have carried on as normal, and I would have been absolutely fine.

"If I'd left it at 'Spectre', something at the back of my head would have been going, 'I wish I'd done one more.'

"I always had a kind of secret idea about the whole lot in my head, and where I wanted to take it.