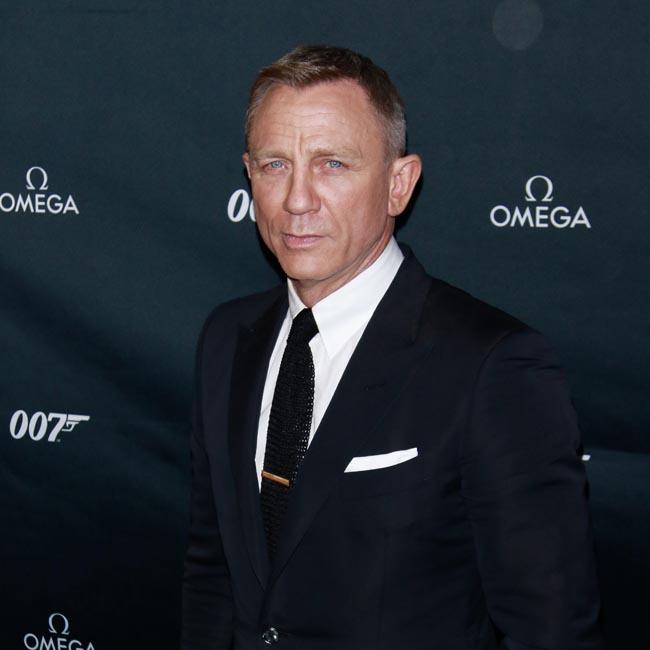 Daniel Craig questioned his physical capabilities before signing on to 'No Time to Die'.

The 51-year-old actor - who is making his fifth appearance as James Bond in the upcoming 25th movie in the series - admitted he had his doubts about playing 007 again after breaking his leg during filming for 'Spectre'.

Speaking to Entertainment Weekly magazine, he said: "I finished that movie with a broken leg.

"I had to question myself: Was I physically capable of doing [another one] or did I want to do another one? Because that phone call to your wife saying 'I've broken my leg' is not pleasant."

In the end, Craig agreed to reprise the role for the fifth and final time in the upcoming movie - which has been directed by Cary Joji Fukunaga - but filming had to be halted after a nasty fall left him injured.

He explained: "I was running down a floating dock, and it was wet, and I slipped, and I fell over, and my ankle exploded.

"Unfortunately, I've been in the same situation before and I know the feeling of a rupturing tendon. I was just like, 'Oh, f**k.' "

It was previously revealed he had to undergo minor surgery after the incident, but he was back on set just two weeks later, and it didn't take long for him to be back on form.

He added: "I've got a great surgeon in London who said, '[Have this operation] and you'll be ready to run in 10 weeks.'

"You know, 10 weeks is sometimes the length of a movie shoot. Not on a Bond movie. It's just a small part of it.

"So I was like, 'Okay, let's do this.' I was back at work in two weeks, and in 10 weeks I was throwing myself around like an idiot again."