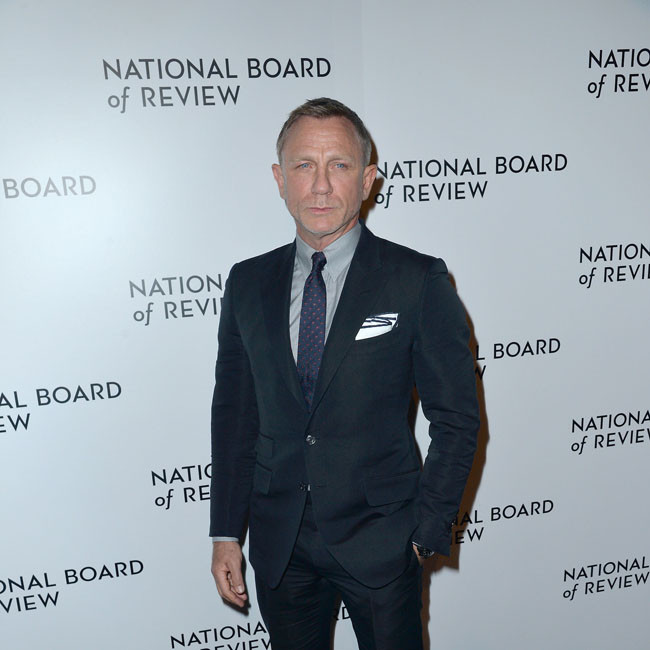 The actor - who is making his final outing as James Bond himself in upcoming spy blockbuster 'No Time To Die' - has heaped praise on his co-star, who has been cast as the evil Safin.

Speaking to GQ magazine, Craig said: "When you’re working with Rami, you just know he is aware of all those things.

Malek himself - who previously played Freddie Mercury in 'Bohemian Rhapsody' - admitted he was excited by the prospect of taking on such a significant role in a 007 movie.

“An opportunity to go toe-to-toe, head-to-head with Daniel and give them all I got? That’s something I’ll look back on as as big as it gets."

The movie release itself has been delayed due to the coronavirus pandemic, and it's currently set to hit the big screen in April next year.

Director Cary Joji Fukunaga admitted Malek's character was developed as they asked each other "what would truly frighten us".

He said: "Once we got into Christoph Waltz/Blofeld territory, you can’t go small again. We had to think bigger.

"It’s tricky because you don’t want to make a cliché super villain, but you have to make someone that’s threatening not only to Bond and the people he loves but to the world at large.”