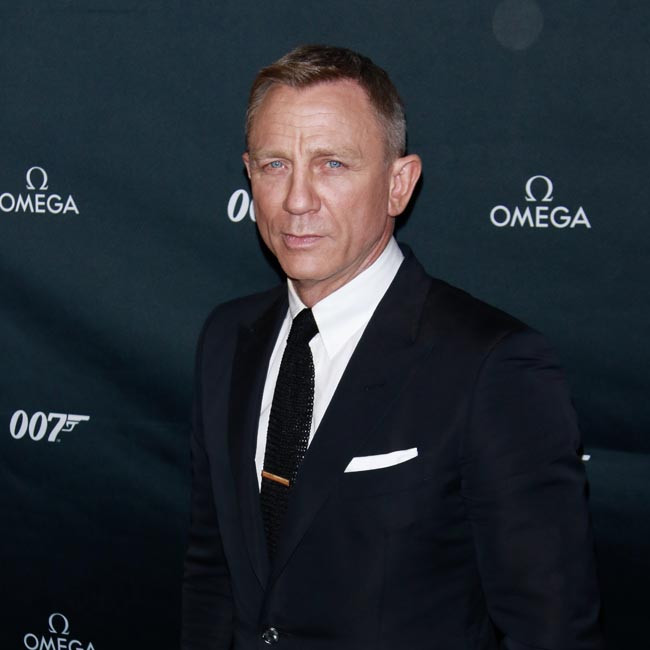 Daniel Craig's advice for the next James Bond: Don't f*** it up

Daniel Craig has one piece of advice for the next actor to play James Bond, "Don't f*** it up".

The 52-year-old star will hang up his 007 badge after 14 years in the role and five films with 'No Time To Die' next year, and he has offered up just one tip to his successor.

Appearing on 'The Tonight Show Starring Jimmy Fallon' on Monday night (05.10.20), Craig replied when asked what he would tell the next Bond: "Don't f*** it up. It's a beautiful amazing thing."

The 'Spectre' star also addressed the major delay to getting 'No Time To Die' into cinemas, following the news that the hotly-anticipated instalment in the blockbuster spy-thriller franchise will not hit screens until April 2, 2021.

He insisted: "This thing is just bigger than all of us.

"We want to release the movie at the same time all around the world and this isn't the right time. So fingers cross April 2 is going to be our date."

Elsewhere, Craig admitted he's "so glad" he was able to come back and do one last film after having a break.

He told Fallon: "I'm so glad I came back and did this last one.

"The story, it just didn't feel complete and I needed a break. Once I had and we started talking about storylines and things we could do I was like, 'I'm in.'"

Craig also recalled waiting for the news of his casting as the suave spy to be unveiled to the world, and revealed he went to Whole Foods and picked up a bottle of vodka to celebrate.

He said: "I was in Whole Foods supermarket … I bought myself a bottle of vodka and a glass."

The 'Knives Out' star only told his mother Carol the news and she managed to keep it a secret, despite being quizzed by the media.

He added: "I told my mother and she then got done by the press because she's very tight lipped."