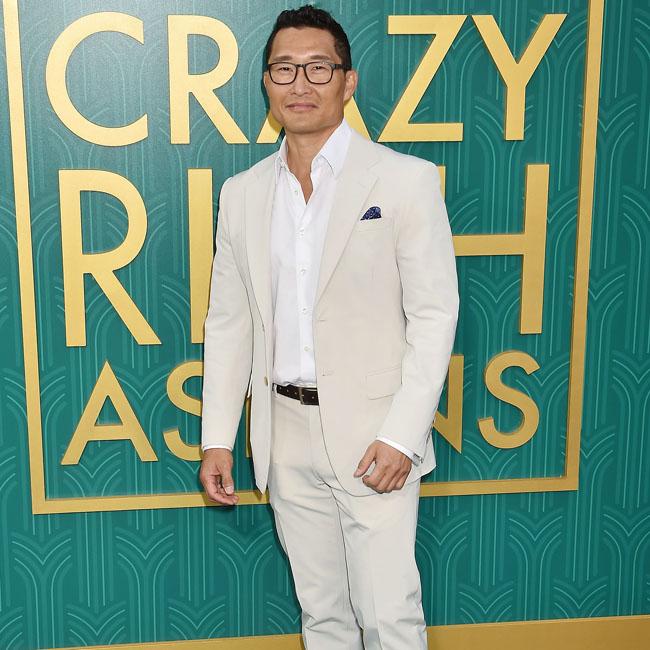 Daniel Dae Kim and Randall Park are to reunite for a heist film.

The 'Always Be My Maybe' stars are to team up for the new flick, which is being written by Young Il Kim and will feature a predominantly Asian-American cast. Amazon Studios have acquired the rights to the movie, which takes inspiration from a number of classic ensemble films.

Daniel told Deadline: "I think it has nods to 'Ocean's Eleven', 'The Full Monty' as well as 'Better Luck Tomorrow'.

"It's a story that kind of highlights community, friendship, unity in a very familiar genre that people I think will enjoy."

The story came from an idea from Kim, Park and head of development for the former's 3AD production company, John Cheng and Daniel believes that Amazon winning a bidding war for the untitled project is encouraging for Asian-Americans in Hollywood.

The 52-year-old actor said: "There is an appetite to see this kind of movie with an Asian American cast and that is a really promising sign of the times."

Daniel also explained how he and Randall are looking forward to bringing together an all-star ensemble cast on the film.

He explained: "We love heist movies. We want to be inclusive and we feel like there's a story here to be told. It's super exciting... Randall and I have wanted to do something together for a while.

"This is just a great reason to bring together talented actors who have been friends for a really long time and really have fun on a project that, with any luck, will be able to make an impact."