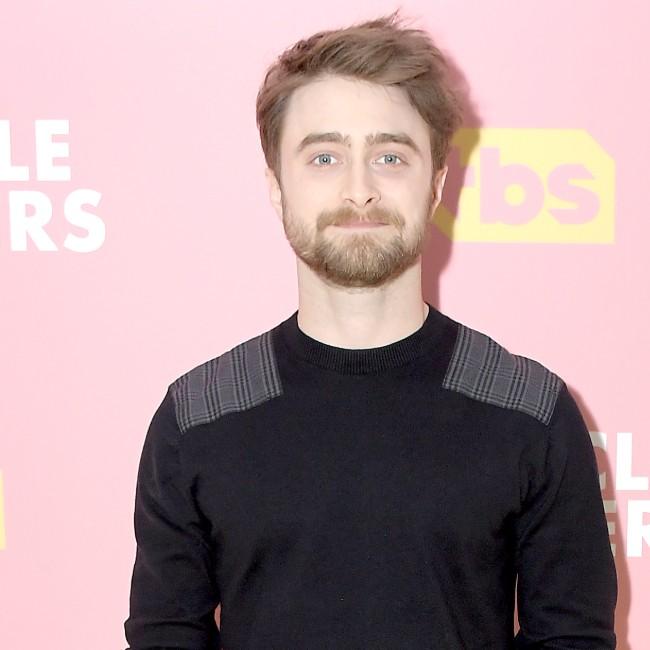 Daniel Radcliffe owes his career to John Boorman who directed him as a child on his first project.

The 30-year-old actor made his feature film debut in the film adaptation of the John le Carre novel 'The Tailor of Panama' in 2001 before landing the titular role in the 'Harry Potter' franchise.

Boorman, 87, admits he had to "coax" a young Daniel through the shooting process but he was happy to help him as he had a "good nature".

John told the Daily Mail newspaper's Sebastian Shakespeare column: "He was a sweet boy, anxious to please, but awkward. I coaxed him through the part. His good nature shone through. He was appealing."

The 'Point Blank' filmmaker recalled a time when the 'Woman in Black' star had praised him for his career, although John admits he would have been honest with the 'Harry Potter' producers about Daniel's limitations if they had asked for his opinion on his acting abilities.

He said: "My daughter, Katrine, was at the premiere of the last 'Harry Potter' movie. Daniel said to her, 'Haven't I been lucky? And all because of your father.' Had the producers consulted me, I would have had to admit my doubts about his acting ability. Luckily, they did not."

What's more, Daniel has recently confessed he believes his success has been based on "luck and privilege".

He said: "My entire life and career is built on luck and privilege. It's just sort of allowed to be the case. I definitely don't want people to think I got anywhere because I just worked really hard. Anyone who's successful in anything, for the most part - even if you did work really hard, which I'm sure people did - there's still a massive amount of luck involved. I mean, my life is an insane example of a place of luck."