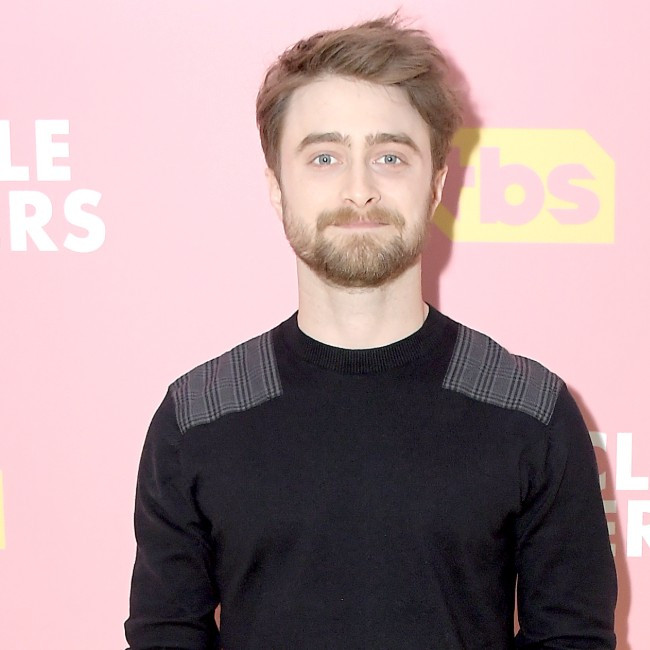 The ‘Weird: The ‘Weird Al’ Yankovic Story’ star is “honoured” to be playin the parody song legend in his upcoming bio-pic.

The 32-year-old actor told PEOPLE: "Wearing the Hawaiian shirt is a huge responsibility that I don't take lightly, and I'm honored to finally share with the world the absolutely 100 percent unassailably true story of Weird Al's depraved and scandalous life."

The ‘Ebay’ hitmaker has injected his signature sense of humour during the production of the movie, jokingly tweeting ‘a spoiler’

Al shared a page from the scripton the social media site that read: “Cut to Black. Credits Crawl.”

The tweet’s caption read: “SHOOT DAY #7: Oh man, I am really, REALLY going to get in trouble with @TheRokuChannel over this, but I’m just so proud of this script, and I wanted to leak part of it. So…[siren emoji}SPOILER ALERT [siren emoji]… This is the ACTUAL ENDING of #WEIRDTheAlYankovicStory.”

The movie - which is written by Al and Eric Appel - is the ‘Eat It’ funny man’s first go at executive producing a movie since 1987’s ‘UHF’ and will be available for streaming on Roku, after the company purchased the back catalogue of Quibi, the now-bust service.

In a statement, Al said: "When my last movie UHF came out in 1989, I made a solemn vow to my fans that I would release a major motion picture every 33 years, like clockwork. I'm very happy to say we're on schedule.

"I am absolutely thrilled that Daniel Radcliffe will be portraying me in the film. I have no doubt whatsoever that this is the role future generations will remember him for."

The ‘Harry Potter’ star has found it “liberating” to do more creative roles after shooting to fame as a kid on the wizarding franchise.

Daniel said: "I've actually found it's an incredibly liberating thing, to do the biggest thing you're ever gonna do really f***** early. The financial success thing, that's done. So just do things that make you happy."