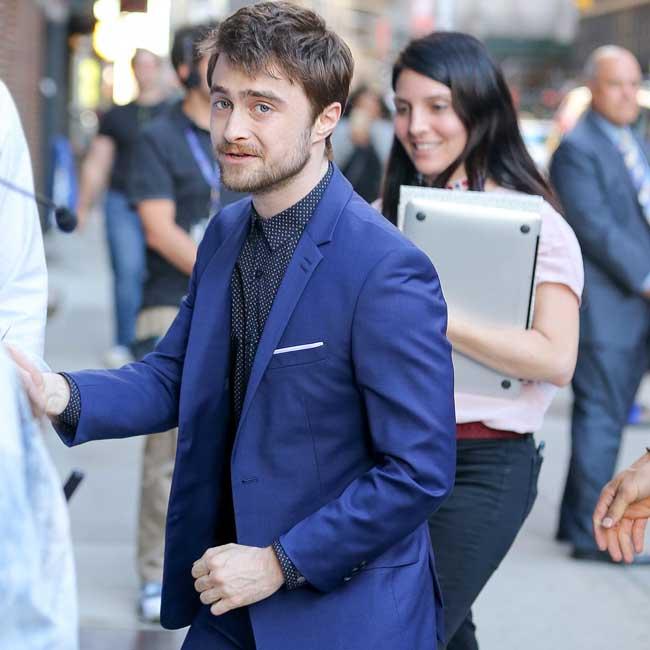 Daniel Radcliffe would join the 'Fast & Furious' franchise if he doesn't have to drive.

The 'Guns Akimbo' actor admitted he only has a driving license so he can get around on set, and while he would be up for a part in the high octane franchise, he insisted he isn't actually all that comfortable behind a steering wheel.

Speaking to MTV News, he laughed: "Is there a part for a non-driver in that? I've got a license but only so I can drive on sets, and I don't really do it. And I'm really bad at it."

Radcliffe even came up with his own pitch for a more reserved character there to handle the admin while the likes of Vin Diesel and John Cena take on the heavy lifting.

He joked: "There's gotta be, right? There's someone, they'll need to do something, like there's a big operation right? They need someone doing their taxes or something.

"There's got to be an accountant for the 'Fast 9'. Like, 'Guys, can you get, when you get a chance, we've got some admin back here, if you wouldn't mind coming back.' "

Meanwhile, the 30-year-old star explained that while he took on some stunt work during his time on the 'Harry Potter' franchise, his career since then hasn't really given him much opportunity to expand on that.

He said: "I got to do a lot of stunts on 'Potter' and that was awesome, and then, like, most of the films I've done since don't particularly lend themselves to a lot of stunts.

"Not all of them anyway - and I'm not eminently castable in action movies I think, for various reasons."