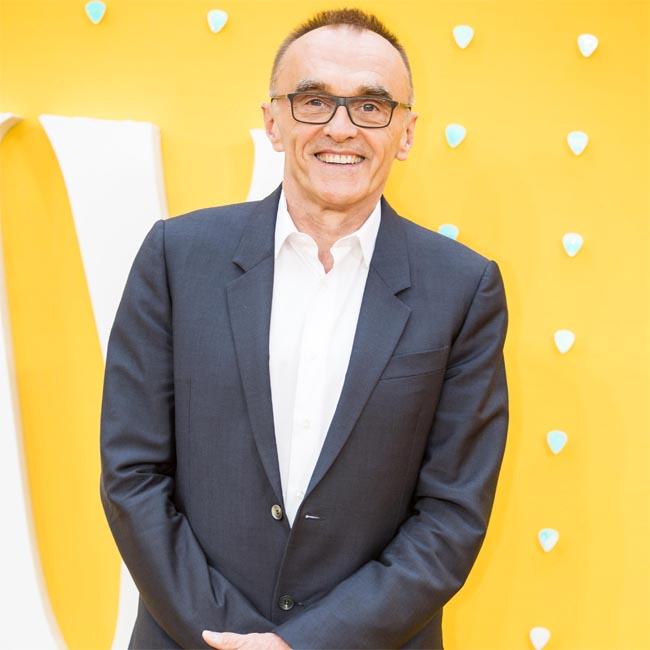 Danny Boyle thinks Robert Pattinson should be the next James Bond.

The 62-year-old director - who was originally set to helm Bond 25 but left the project over creative differences - has backed Pattinson, 33, to take over the tuxedo from Daniel Craig once he hangs it up for the final time.

Boyle is convinced the 'Twilight Saga' star would make a great 007 after seeing his performance in 2018 sci-fi film 'High Life'.

Recalling his reaction to Pattinson in Claire Denis' film in an interview with The Guardian newspaper, he said: "And it was so bizarre, because I was sitting there thinking, 'Oh my God, they should get him to be the next Bond.' "

When asked whether he thought Pattinson could potentially be too young for the role, he said: "No, no, he must be in his 30s. How old was [Sean] Connery? He's ready now."

The 'Trainspotting' filmmaker previously revealed that it was a disagreement with producers Barbara Broccoli and Michael G. Wilson over the script that caused him to exit the project but insisted it was a "great shame" that things didn't work out.

He said: "I learned quite a lot about myself working with Bond. I work in partnership with writers and I am not prepared to break it up.

"We were working very, very well, but they didn't want to go down that route with us. So we decided to part company."

Cary Joji Fukunaga has since been appointed as the movie's director and Boyle wouldn't reveal any specific details about the disagreement because it would be "unfair" on the new filmmaker.

He said: "It would be unfair to say what it was because I don't know what Cary is going to do. I got a very nice message from him and I gave him my best wishes ... It is just a great shame."