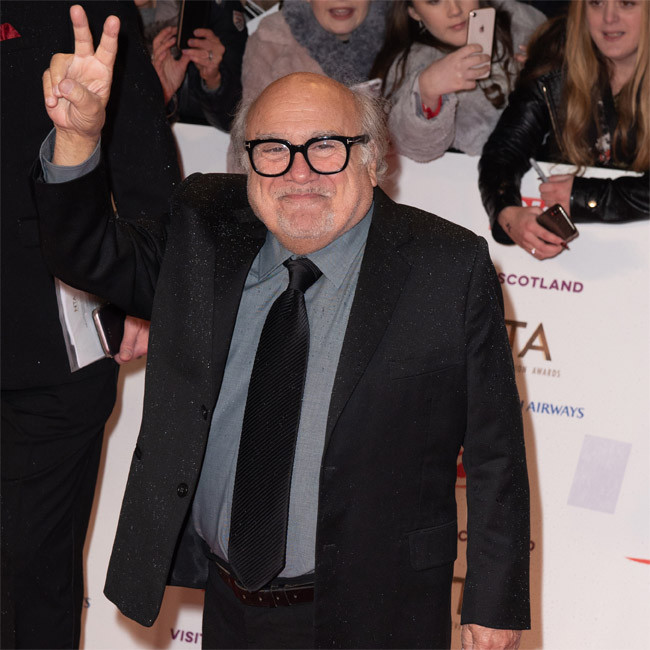 Danny DeVito: Get Shorty is the closest I've come to playing myself

Danny DeVito says 'Get Shorty' is the "closest" he's come to playing himself on the big screen.

The 76-year-old actor starred in Barry Sonnenfeld's 1995 comedy film as actor Martin Weir along with John Travolta, Gene Hackman and Rene Russo and felt that playing the character was simple.

Danny said: "With Martin, I tried to be full of myself. It's the closest I've ever come to playing myself in a movie – I also have pictures of myself all over my house. No, that's not true, I'm kidding.

"I didn't base Martin on anybody, it was just what was in the script, which was really well written by Scott Frank. It was good fun."

Danny also recalled the difficulty he had persuading Hackman – who played debt-ridden film producer Harry Zimm in the flick – to shoot a night scene.

In an interview with The Guardian newspaper, he said: "Barry wanted Gene Hackman to play Harry Zimm. It just so happened that his agent was my agent so I called him up. But there was a night scene in the movie and he said he didn't work at night.

"I said: 'It's only one scene. We'll do it real quick and get you out by midnight.' He said: 'No, I don't work at night.' It was a dealbreaker. Barry insisted it had to be a night scene, and I eventually convinced Gene to do it but he said: 'You only get one night.'"

The 'Matilda' star continued: "During that night shoot I was hanging out with Hackman a lot because I didn't want him to get squirrelly and leave. I think we went over midnight but he was a good guy and stuck it out.