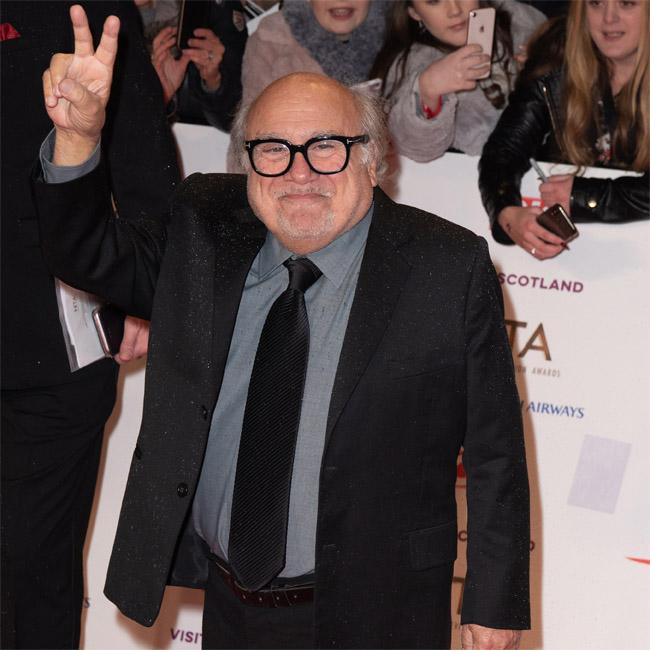 Danny DeVito loves the dark side of Disney movies

Danny DeVito prefers the "dark" side of Disney movies.

The 'Dumbo' actor - who plays circus ringmaster Max Medici in the new live action remake of the 1941 animated classic about the titular flying elephant - admitted he always enjoyed the scarier moments in films like 'Cinderella' and 'Snow White and the Seven Dwarves'.

Asked which Disney classic he wants to see rebooted for a modern audience, he told PEOPLE: "Well, 'Pinocchio'. What I like in the Disney movies, I really dig it when the witch give [Snow White] the apple.

"So that's my sensibility, I like that part of it, the dark part of it where you go, 'Oh man, no, don't eat that apple! This witch is gonna give her the apple, this sweet woman that I love, Snow White don't do it! Or Cinderella get locked in the [tower]... I love those moments!"

And the 74-year-old star shrugged off the idea such scenes could be "too dark" for children watching, and pointed to the big screen adaptation of Roald Dahl's 'Matilda' - in which he starred as the lead character's father Harry Wormwood - as an example of doing it the right way.

He explained: "The thing about it is, even in 'Matilda', people say it's too dark - you need that edge for the kids. In movie making, you chase them up a tree, you shake a stick at them, and you let them down again.

"In movie's like 'Matilda' or in 'Dumbo', you do that. You have to chase them up a tree but you give them a stepladder to get down so it's easier to navigate it." 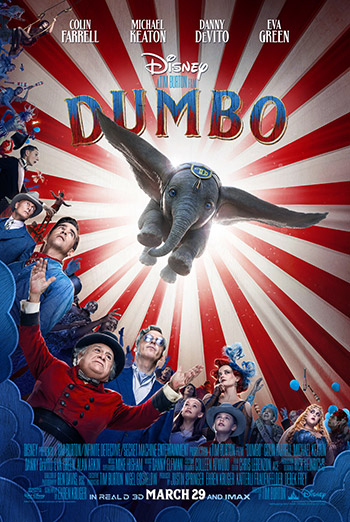 Circus owner Max Medici enlists former star Holt Farrier and his children Milly and Joe to care for a newborn elephant whose oversized ears make him a laughingstock in an already struggling circus. But when they discover that Dumbo can fly, the circus makes an incredible comeback, attracting persuasive entrepreneur V.A. Vandevere, who recruits the peculiar pachyderm for his newest, larger-than-life entertainment venture, Dreamland. Dumbo soars to new heights alongside a charming and spectacular aerial artist, Colette Marchant, until Holt learns that beneath its shiny veneer, Dreamland is full of dark secrets. ...