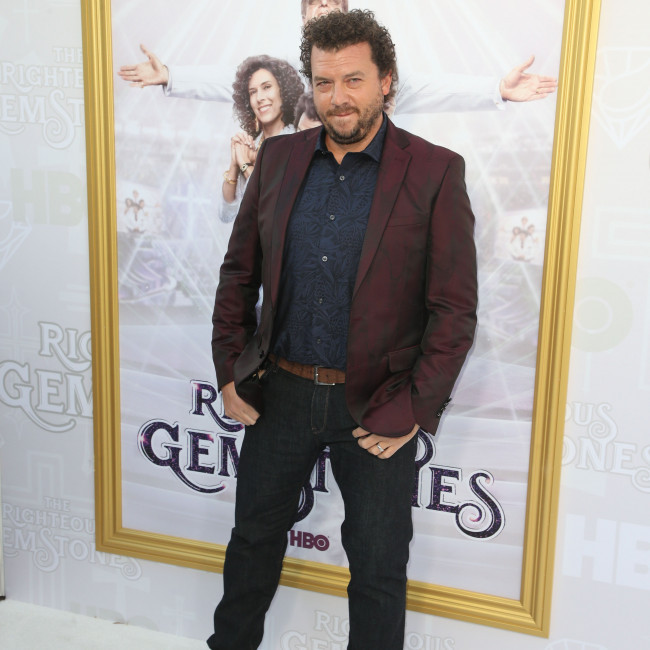 Danny McBride and Gemma Chan are in talks to join 'True Love'.

The 44-year-old actor and the 38-year-old star have held discussions about signing up for the movie, which John David Washington is already attached to.

According to Deadline, Benedict Wong is also in talks for the motion picture, which is written and directed by Gareth Edwards.

Plot details are not yet known, but it will be a sci-fi film.

Kiri Hart is to produce the movie alongside 'Godzilla' director Edwards.

McBride looks set to be busy if he signs up for the movie, as in March it was revealed he is developing animated film 'Trouble'.

The motion picture tells the story of 13-year-old Jax, who is swept into a parallel reality known as the World of Trouble when he angers his family.

McBride said: "The idea of being in trouble is a universal fear we've all experienced growing up.

"Being able to build out what that world could look like and exploring how we can make this an animated adventure with Brad and the team at Spire has been awesome."

The motion picture - which is set in a utopian community of 1950s California and focuses on a housewife who discovers a disturbing truth about her seemingly perfect life - will star Harry Styles, Florence Pugh and Chris Pine.

Chan will also appear in the Marvel Cinematic Universe movie 'The Eternals', which centres on an immortal alien race who have secretly lived on Earth for thousands of years.

She will play the role of Sersi and will be the focus of a love triangle with Ikaris (Richard Madden) and Dane Whitman/Black Knight (Kit Harington).