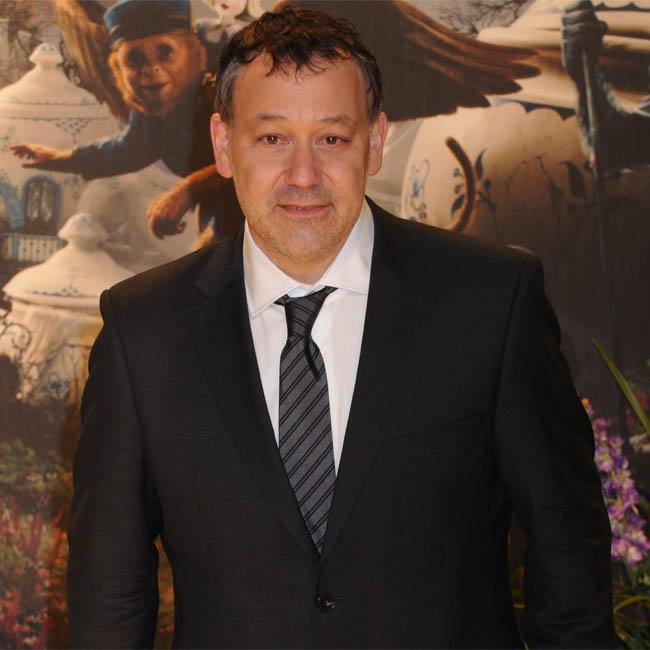 The 'Darkman' filmmakers secretly re-cut the movie behind Universal's back.

The 1990 superhero movie - which was created by 'Evil Dead' creator Sam Raimi - didn't have the studio's full backing, and they enlisted editor Bud S. Smith to make drastic changes to the finished product.

In an oral history of the film's development, producer Rob Tapert told The Hollywood Reporter: "Universal sent us away. We came back, and the editor had cut it down from two hours to 85 minutes.

"We tested that [with audiences], and it did not test as well as the longer version, which was Sam's cut.

"I think we went through four or five more test screenings, and each time the score got lower and lower, and we got more depressed."

Composer Danny Elfman even threatened to take his name off the movie in protest.

However, just hours before the final cut was set to be delivered, Universal had settled on Smith's shorter cut, leaving the team disgruntled.

Tapert added: "I don't mind saying this now, and Sam will probably be unhappy, but the studio said, 'There is nothing we can do to save this picture. Let's lock it [Smith cut approved].'

"So we locked the picture on Friday night at 5 p.m. We were incredibly disheartened and dispirited. And Sam's present editor, a guy by the name of Bob Murawski, said, 'There is a much better movie than what we are locking right now.'

"So, the decision was made that we would re-edit the movie. We spent 48 hours basically re-cutting the entire movie, restoring things we thought were important.

"We added nine minutes back in, things we really liked that the preview audiences would recoil from, but that was what it was meant to do. We locked it -- and didn't tell anybody."