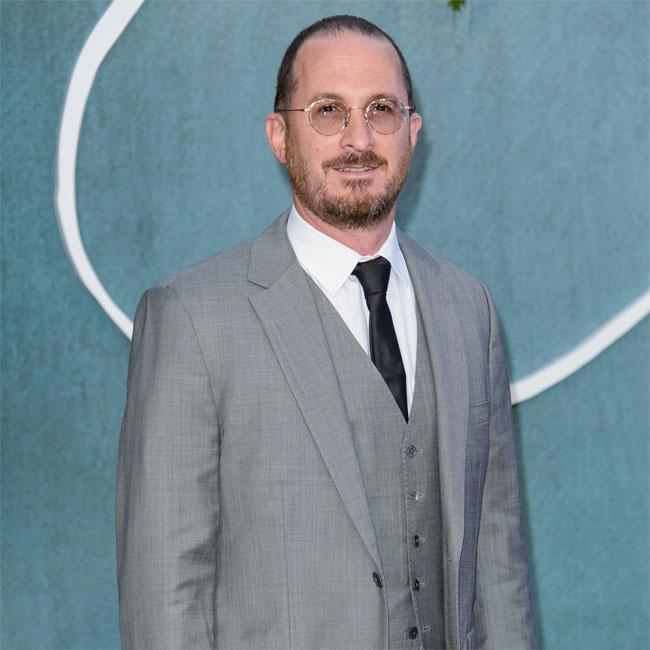 The 51-year-old filmmaker was poised to make a 'Batman' film shortly after the success of 'Requiem for a Dream' in 2000, and he's now revealed that Joaquin was being eyed to star in the project.

"I remember thinking, 'Uh oh, we're making two different films here.' That's a true story. It was a different time. 'The Batman' I wrote was definitely a way different type of take than they ended up making."

Aronofsky also revealed he was keen to take the 'Batman' franchise in a new direction.

He said: "'The Batman' that was out before me was 'Batman and Robin', the famous one with the nipples on the Batsuit, so I was really trying to undermine that, and reinvent it. That's where my head went."

The actress - who played Sophie Dumond opposite Joaquin's Arthur Fleck in the Todd Phillips-directed movie - insisted the studio should be careful when it comes to making a follow-up film.

She said: "I don't know. I don't know if it needs one. I think there is a lot of strength in not milking something."

However, Zazie would be up for a return if the director decided a sequel was right for the character.

She added: "Honestly, I feel like Todd would be the person to be able to do that tastefully, I think, if he felt it needed one.

"I really trust him. He's really creative and smart - so sure."