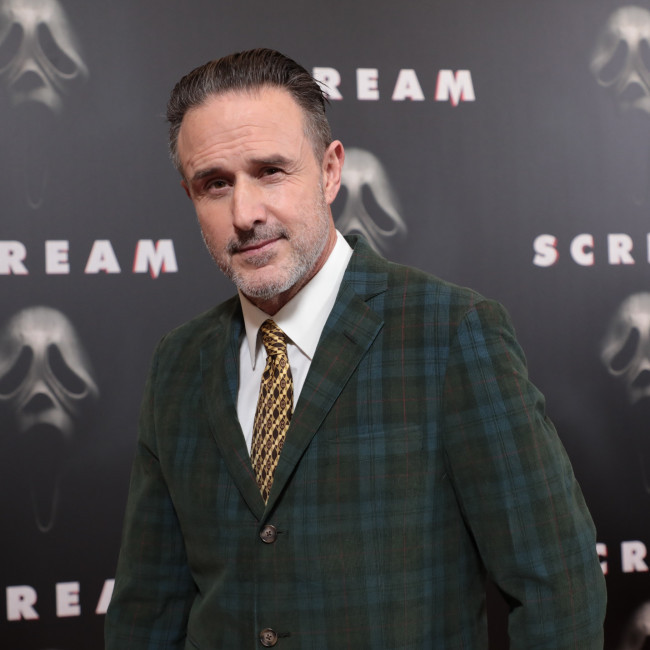 The 48-year-old actress - who first appeared alongside Arquette in the horror classic in 1996- won't be back as Sidney Prescott for the upcoming sixth movie, having returned for this year's revival.

He told ComicBook: "I'd love for her to be a part of it. A 'Scream' movie without Sidney is kind of unfortunate, but I understand her decision.

"It's all a business in a way, they have to balance all these elements to fit a budget and produce a film."

Campbell had explained that her decision came down to a salary dispute, and while Arquette - known for his role as Dewey Riley in all five 'Scream' movies - respects her call, he isn't ruling out a comeback.

He added: "I get it, she's still alive! She [can] absolutely be in future ones, but I think it's up to fans to call for that in the future...

"That is sudden, it's a business, though. I respect her decision, for sure."

Arquette won't be back after his own character Dewey was shockingly killed off in the fifth film.

In a statement addressing her decision, Neve recently said: "Sadly I won’t be making the next Scream film.

“As a woman I have had to work extremely hard in my career to establish my value, especially when it comes to ‘Scream’.

“I felt the offer that was presented to me did not equate to the value I have brought to the franchise.

“It’s been a very difficult decision to move on. To all my ‘Scream’ fans, I love you. You’ve always been so incredibly supportive to me. I’m forever grateful to you and to what this franchise has given me over the past 25 years.”

Production for the sixth slasher film is expected to begin this summer and Courteney Cox (Gale Weathers) is still attached to the project.

Newcomers from the latest reboot are also set to return, including Melissa Barrera, Jasmin Savoy Brown and Jenna Ortega.