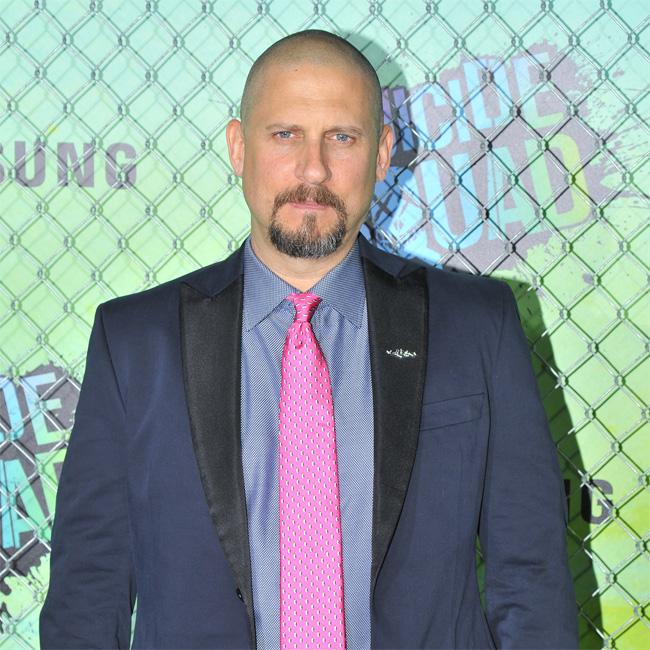 David Ayer says The Suicide Squad is a 'reinvention'

David Ayer insists 'The Suicide Squad' is a "reinvention" - not a sequel.

The 51-year-old director helmed 2016's 'Suicide Squad' and has now teased the James Gunn-directed 'The Suicide Squad', saying it will be a "reinvention" of his own effort.

Responding to a fan on Twitter, David explained: "It's not a sequel it's a reinvention and @JamesGunn is going to absolutely knock it out of the park. I'm cheering every step a way. (sic)"

Asked whether his own movie was a standalone project, David added: "Yes that is correct - some characters and elements will be used but @JamesGunn is reinventing the universe. Everybody recognizes the immense potential of the franchise. (sic)"

Earlier this year, DC teased fans about what they can expect from the eagerly awaited movie, which is slated for release in 2021.

The DC Daily web series shared: "It's official that we have got a new member of the DC family.

"Acclaimed writer/director James Gunn has been attached to write 'Suicide Squad 2'. Gunn is poised to bring a completely fresh take to the franchise after the first film was written and directed by David Ayer."

The first 'Suicide Squad' movie boasted a star-studded cast that included the likes of Will Smith, Margot Robbie, Jared Leto and Cara Delevingne, but it largely failed to impress fans and critics.

David previously admitted he could have done things "a little different" to make 'Suicide Squad' more successful at the box office.

He explained: "Yeah it was a big fun silly movie. It could have been a bigger success had I done it a little different. But it did great and made an impression. (sic)"