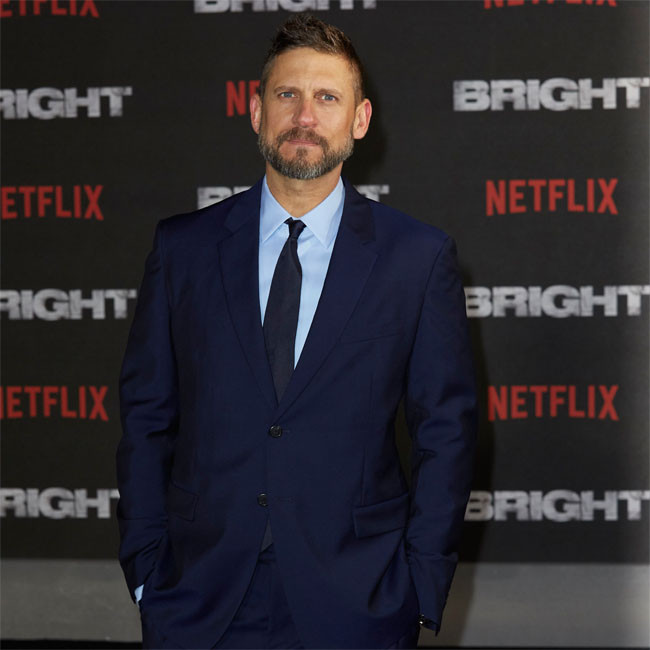 David Ayer has blasted the studio cut of 'Suicide Squad'.

The 53-year-old director helmed the 2016 DC Extended Universe (DCEU) film that was met with critical reviews but he claims that the final cut is "not my movie".

In a letter posted on Twitter, David explained: "I put my life into 'Suicide Squad'. I made something amazing – My cut is an intricate and emotional journey with some 'bad people' who are s*** on and discarded (a theme that resonates in my soul).

"The studio cut is not my movie. Read that again. And my cut is not the 10 week director's cut – It's a fully mature edit by Lee Smith standing on the incredible work by John Gilroy. It's all Steven Price's brilliant score, with not a single radio song in the whole thing."

The filmmaker adds that only a "handful" of people have seen his version of the blockbuster – which starred Jared Leto and Margot Robbie.

David said: "It has traditional character arcs, amazing performances, a solid 3rd Act resolution. A handful of people have seen it. If someone says they have seen it, they haven't."

Fans have begged Warner Bros. to release an 'Ayer Cut' of the movie – as they did with 'Zack Snyder's Justice League' – but the director is refusing to add to the speculation.

David stated: "I will no longer speak publicly on this matter."

James Gunn has helmed a sequel to the flick and Ayer was full of praise for 'The Suicide Squad'.

He said: "I'm so proud of James and excited for the success that's coming. I support WB and am thrilled the franchise is getting the legs it needs. I'm rooting for everyone, the cast, the crew. Every movie is a miracle. And James' brilliant work will be the miracle of miracles."