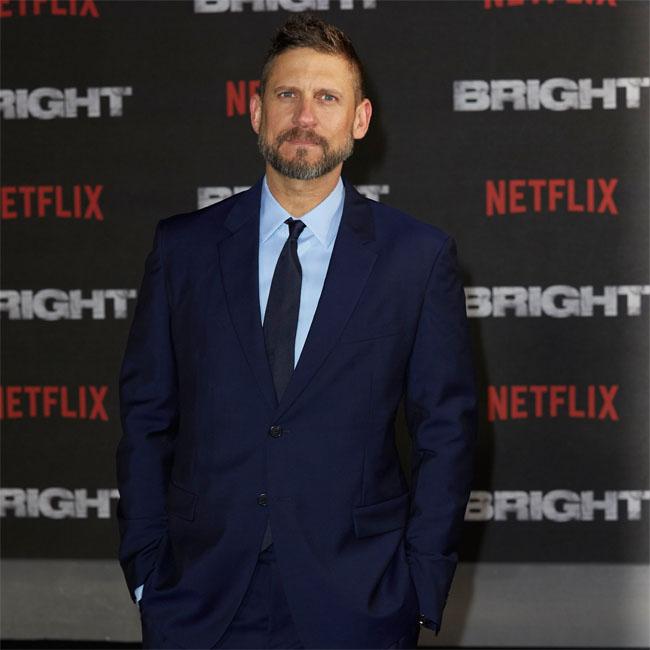 David Ayer has said it would be "easy" and "cathartic" to make a director's cut of 'Suicide Squad'.

The 52-year-old filmmaker admitted it was "exhausting" hearing and reading some of the bad reviews the 2016 film received, and he has claimed the movie he made has "never been seen" after it received the "Edward Scissorhands treatment", referring to different parts being cut.

Ayer's comments came as he responded to a fan on Twitter who said the version of 'Suicide Squad' that dropped was "not the movie David Ayer wanted to release", and called for his director's cut to air on HBO Max.

The director replied: "This is a good question. My cut would be easy to complete. It would be incredibly cathartic for me. It's exhausting getting your ass kicked for a film that got the Edward Scissorhands treatment. The film I made has never been seen."

It comes after HBO Max revealed it is to release Zack Snyder's 'Justice League' cut next year after he had to depart the movie in the post-production phase - and was replaced by Joss Whedon - due to a family tragedy.

Ayer previously opened up about how it was a "tough experience" working on 'Suicide Squad', and revealed his confidence was dented by the harsh critical response.

Ayer recently admitted his "heart breaks" for Jared Leto after his poorly received performance of The Joker in 'Suicide Squad'.

Replying to a fan's take on Jared's Joker, he tweeted: "For sure character creation is a tightrope. I took inspiration from the current DC comics.

The 'Bright' director previously hinted that he would make the Thirty Seconds to Mars frontman pivotal to the plot if he could make the movie again.

He tweeted: "Wish I had a time machine. I'd make Joker the main villain and engineer a more grounded story. I have to take the good and bad and learn from it. I love making movies and I love DC [Comics]."