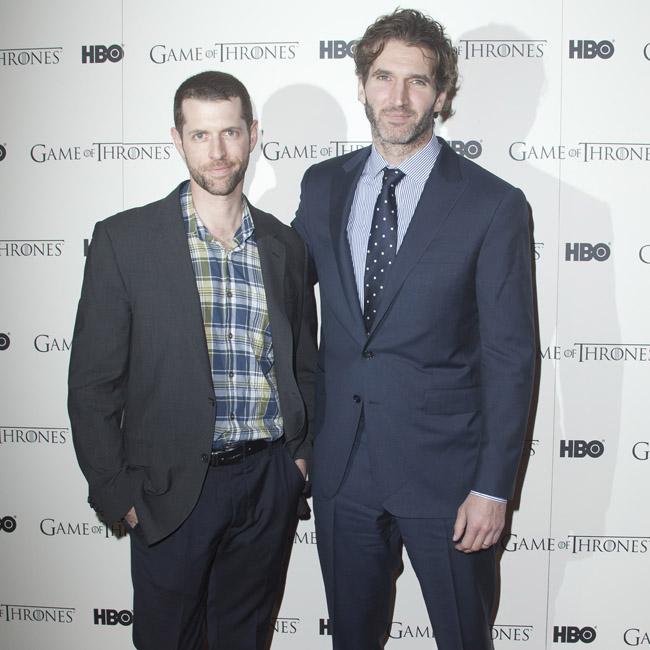 Disney chairman Bob Iger has confirmed that the 'Game of Thrones' executive producers will direct the new movie, which will be the first film in the science fiction franchise after the end of the current trilogy.

He said: "We did a deal with David Benioff and D.B Weiss, who are famous for 'Game of Thrones', and the next movie that we release will be theirs. And we're not saying anything more about that."

Iger also revealed it may be some time until the release of that movie as there are plans to take three-year break between 'The Rise Of Skywalker' and the new film, helmed by Benioff and Weiss.

Speaking at a media summit on Tuesday (14.05.19), Iger added: "We thought it would be smart for us to take a bit of a hiatus while we figure out what's next. Now, we're not going to wait until ['The Rise of Skywalker'] is released and start figuring it out, we're actually hard at work doing that already. The conclusion that we reached was that three years was the proper amount of time to not only take a breather and reset, but to really gear up for the next film's release."

Iger's comments come soon after producer Kathleen Kennedy insisted that although 'Star Wars: The Rise of Skywalker' is "the culmination of the Skywalker Saga", it is not the end of 'Star Wars'.

She said: "This [movie] is the culmination of the Skywalker Saga; it's by no means the culmination of 'Star Wars' ... We're all sitting down to talk about, where do we go next? We've all had conversations about what the possibilities might be, but now we're locking it down. We knew we were going to close this up, we knew that even before we started 'The Force Awakens'. We are looking at the next saga. We are not just looking at another trilogy, we're really looking at the next 10 years or more."