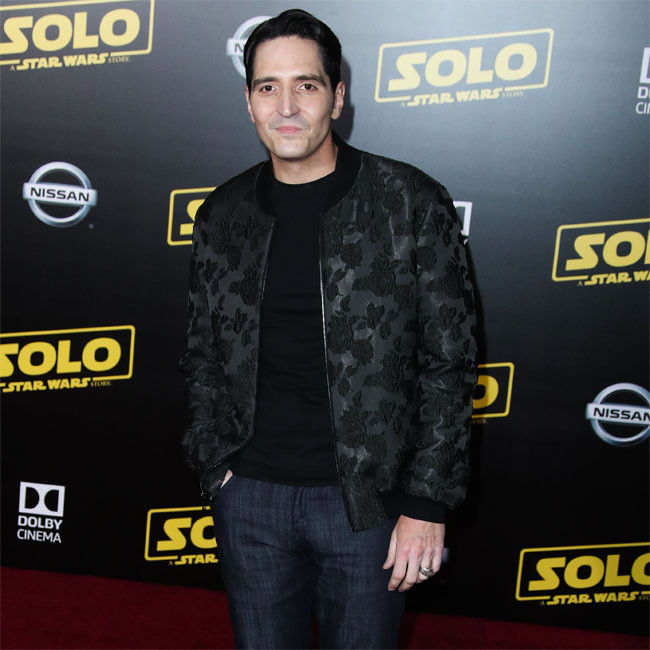 The 44-year-old actor will star in Denis Villeneuve's long-awaited sci-fi movie and has urged fans to read the book, as well as watch the original 1984 film from David Lynch, before seeing the new blockbuster that is set for release in October.

David told Screen Rant: "I loved (David Lynch's) 'Dune' when I saw it as a kid, I thought that it was visually so spectacular. There's so many incredible performances in it. Tonally, it's so fantastic.

"But here's my recipe, and my advice to everybody who's reading this right now: read the book first, right now, because you still have until October for Dune's release. Let's call September 'Dune Book September', and then we'll call October 'Dune Movie October.'

"So, you're going to read the book, and then you're going to go see Denis' version of the film on IMAX the weekend that it opens in cinemas. And then there are actually two other adaptations that have been done, as well as one that almost got accomplished."

"This is me talking: read the book, then go see Denis' film, and then in November you could do Lynch's, the Syfy version and the documentary Jodorowsky's 'Dune'.

"And then we'll all be authorities on 'Dune', and we'll get online together to have long discussions and debates. I can't wait to hear everybody's reactions to what Denis has created. It's nothing short of a masterpiece."