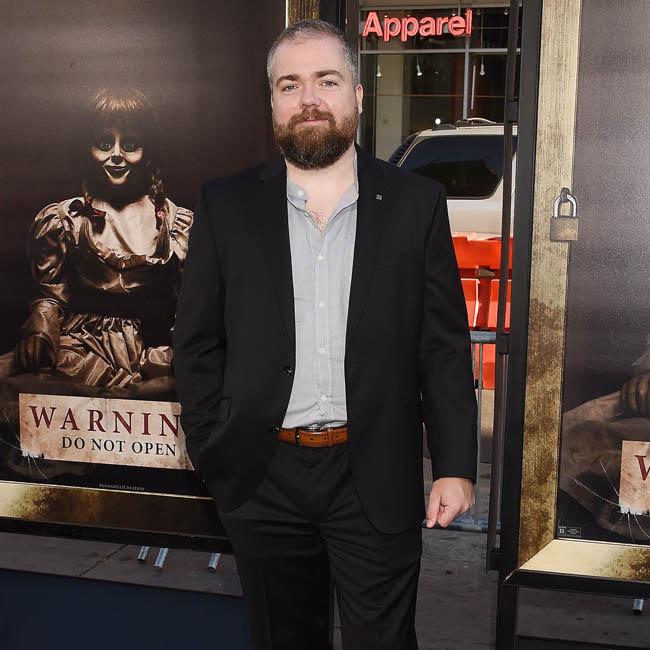 David F. Sandberg has hinted that the 'Shazam!' sequel could be delayed as a result of the coronavirus pandemic.

The 39-year-old filmmaker is working on the follow-upl to his 2019 superhero film - which starred Zachary Levi as the titular character - but admits production, which was set to commence later this year, may now be delayed.

In an interview with Comicbook.com, David said: "We'll see how long this goes, because I mean, we were going to start shooting this year.

"I mean, it feels like every movie gets delayed now, so we'll see what happens with 'Shazam!' But so far, I've been working on the script. We can still do that, so that's being done and then, yeah, we'll just see in a couple of months how it looks, you know?"

Dwayne Johnson is set to star as Shazam's enemy Black Adam' in a separate superhero project, which is slated for release next year but David admits he has not been in contact with the makers of the film, which is set to lead to a movie with both DC Comics characters facing off with each other.

He said: "No, I haven't talked to (the 'Black Adam' team). I mean, I assume DC is keeping tabs, that they have the bigger plan. But I don't know what they're doing. I'm just curious to see it, you know?"

Sandberg also opened up about his voice appearance as caterpillar-like alien Mister Mind in the post-credits scene of the first film, admitting it was decided just to keep his voice in the final edit.

He explained: "I actually gave the whole project that I made to the sound designers and like, 'Just use this. Don't change anything.

You just sort of fall in love with a certain thing, and then you just can't, in your head, change it. So it's like, 'Yeah, we'll just keep my temp voice in there.'"