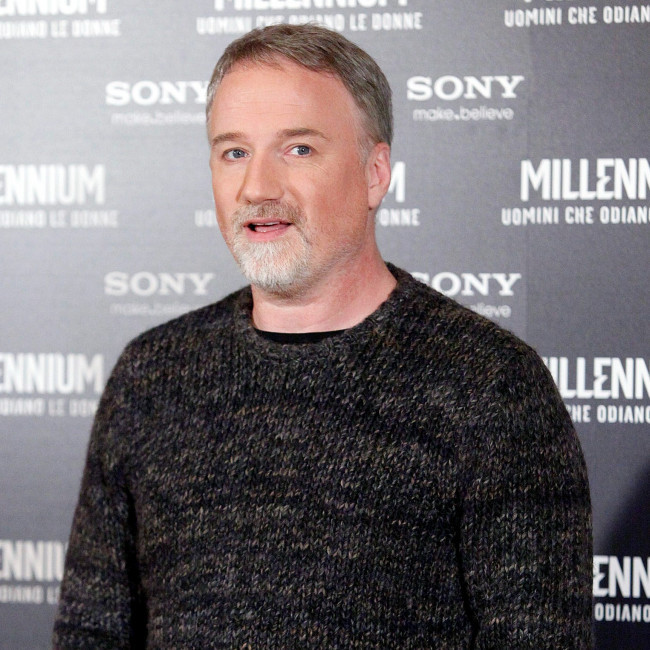 The 58-year-old director - who previously helmed 'The Social Network' and 'The Girl with the Dragon Tattoo' - has accused movie studios of obsessing about money and profit.

He explained: "The reality of our current situation is that the five families don’t want to make anything that can’t make them a billion dollars. None of them want to be in the medium-priced challenging content business.

"And that cleaves off exactly the kind of movies I make."

However, David believes streaming platforms have managed to fill the void that studios have created in recent years.

He told the Sunday Telegraph newspaper: "What the streamers are doing is providing a platform for the kind of cinema that actually reflects our culture and wrestles with big ideas: where things are, what people are anxious and unsure about.

"Those are the kinds of movies that would have been dead on arrival five years ago."

The success of streaming platforms has prompted concerns about the future of cinemas.

Asked if it's something he worries about, David replied: "There’s still nothing better than seeing the curtains open and 700 to 1,200 people sharing a great film together.

"But that hasn’t been my experience in a long time. You know, it’s now, ‘Would you please turn that off?’ or, ‘Can I ask you please to stop talking?'"

The director also revealed he's actually been more impressed with "the quality control at Netflix than at any other studio".

He added: "Is every movie made to be seen 45ft across? To be honest, no. We put an awful lot of effort into the images in 'Gone Girl', but for most people to see that story on a 65-inch screen at home is fine by me."