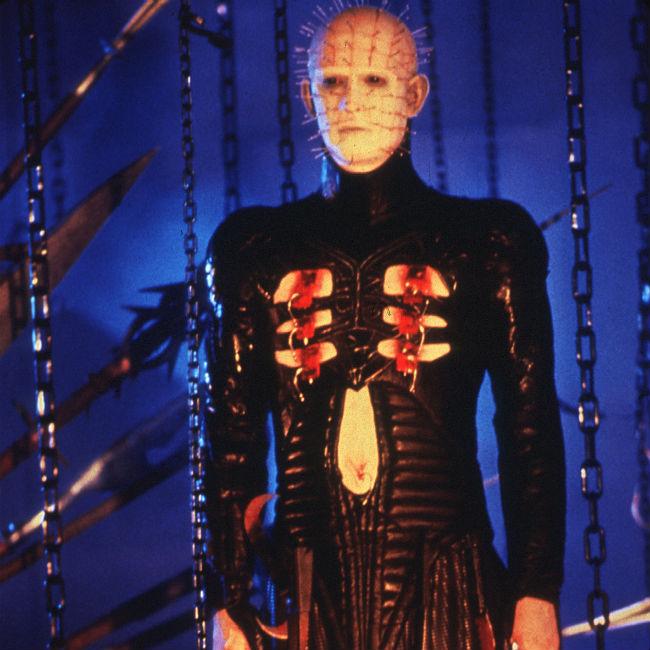 David Gordon Green is to direct the initial episodes of a television adaption of the horror franchise 'Hellraiser'.

According to Deadline, the 'Halloween Kills' filmmaker will direct the early installments of the series for HBO, who are bringing the iconic movie monster Pinhead to the small screen for the first time.

'Hellraiser' was created by Clive Barker in 1989 and is based on his novella 'The Hellbound Heart' and is considered to be a classic of the genre.

The franchise went on to spawn 10 gory sequels, the most recent of which was 'Hellraiser: Judgment' in 2018.

The television series will be written by Mark Verheiden and Michael Dougherty. The pair will also be executive producers alongside Dan Farah, Roy Lee, Lawrence Kuppin, David Salzman and Eric Gardner.

The idea behind the series is to create an expansion of the 'Hellraiser' franchise. The new project is not a remake, but will take place after the events of the movies.

In the 'Hellraiser' universe, Pinhead is the leader of the Cenobites, a group of humans-turned-demons that live in an extra-dimensional realm and are activated through a puzzle box called the Lament Configuration. The Cenobites come from this realm to harvest the souls of those who seek forbidden pleasures.

Green has previously enjoyed success fronting an iconic horror franchise, having overseen the return of the 'Halloween' film series.

The 45-year-old helmed 'Halloween' in 2018, with a sequel 'Halloween Kills' slated for release in October. A further sequel, 'Halloween Ends' is set to be released in 2021.

David also helmed 'Stronger', which stars Jake Gyllenhaal as Jeff Bauman, who lost his legs in the Boston Marathon bombings in 2013.