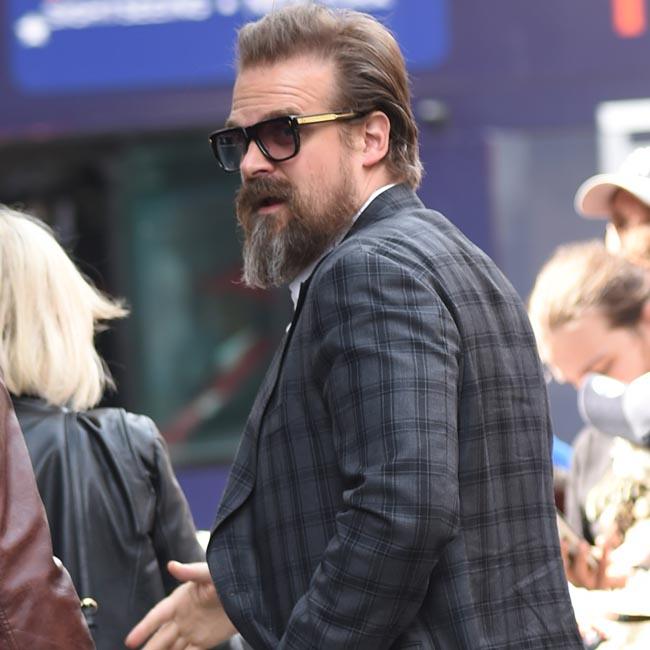 The heist thriller resumed filming this week out in Detroit, with strict safety measures in place amid the COVID-19 pandemic and the latest cast members have been confirmed.

Casey Silver is producing the flick, which was previously titled 'Kill Switch', and the script is being penned by Ed Solomon.

Due to being delayed as a result of the pandemic, the film will no longer feature George Clooney, John Cena and Sebastian Stan.

The HBO Max and Warner Bros. Pictures movie follows "a group of small-time criminals who are hired to steal what they think is a simple document. When their plan goes horribly wrong, their search for who hired them -- and for what ultimate purpose -- weaves them through all echelons of the race-torn, rapidly changing city."

Oscar-winner Soderbergh said in a statement: "The last time I shot a movie in Detroit with a great script and a great cast things worked out really well, so I'm very excited behind my mask right now."

Jupe, 15, will return for 'A Quiet Place Part II' next year.

Culkin has starred in 'Succession' since 2018.

As for Fraser, he stars as Cliff Steele (Robotman) in HBO Max's DC hit Doom Patrol.