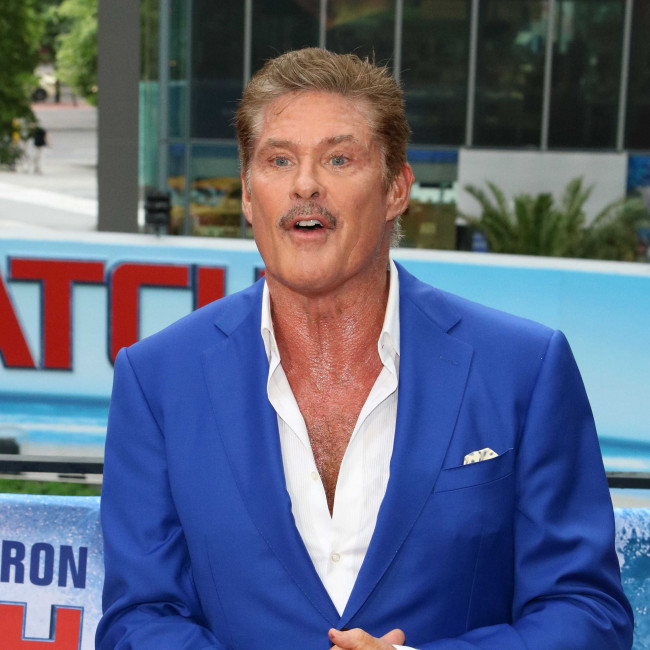 The 70-year-old actor - who played series lead Mitch Buchannon -has claimed it was only because he hyped up the 2017 flick in the European country that it did well over there.

The movie - which starred Dwayne Johnson, Zac Efron, Alexandra Daddario, and saw Hasselhoff appear as The Mentor - failed to set the box office alight, making $177.9 million, with a budget of just under $70 million.

And The Hoff told Reader's Digest UK: "They blew it and it bombed, except in Germany.

He told Men's Health magazine: "That 'Baywatch' look, I don't know if that's really attainable. There's just too little water in the skin," Efron said "Like, it's fake; it looks CGI'd. And that required Lasix, powerful diuretics, to achieve. So I don't need to do that. I much prefer to have an extra, you know, two to three percent body fat."

The former 'High School Musical' star went on to admit he was training too hard and not getting enough sleep in a bid to achieve the perfect body - and it "messed" him up.

He added: "I started to develop insomnia and I fell into a pretty bad depression, for a long time. Something about that experience burned me out. I had a really hard time recentering. Ultimately they chalked it up to taking way too many diuretics for way too long, and it messed something up."