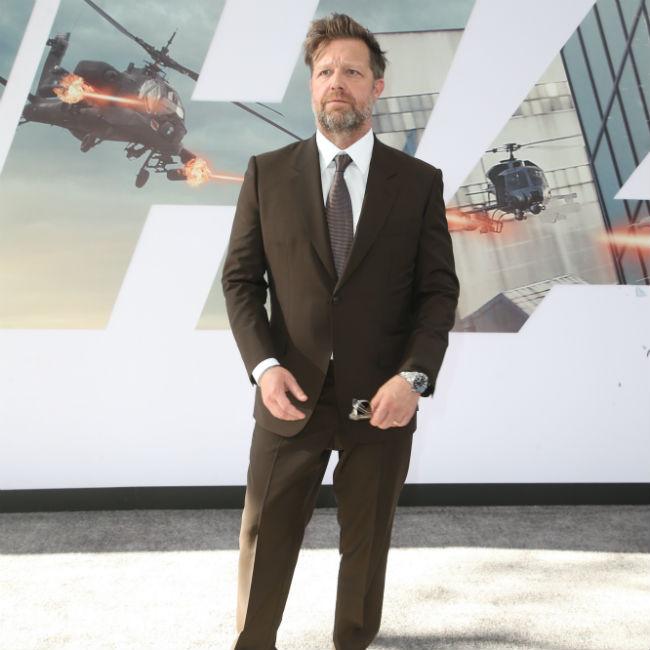 'Hobbs & Shaw' director David Leitch is to produce a biopic on Jutta Kleinschmidt - the first and only woman to win the world-famous Dakar Rally.

Variety is reporting that David and his producing partner Kelly McCormick have brought the project to Amblin Partners and are set to produce the film through their 87North banners.

The pair will be joined by David Kaufmann, who first conceived of the movie, under his Devonsheer Media banner.

The Dakar Rally - often called the most dangerous race on the planet - combines both impossible terrains with logistical blindness. It began in 1978 and was run from Paris to Dakar, Senegal.

The race has since claimed over 70 lives but victory remains one of the most coveted prizes in motorsport. The 2020 rally took place in the Saudi Arabian desert, and competitors weren't told the course until minutes before the start of each stage.

Jutta was born in Germany and bought her first motorcycle at the age of 18. She had worked at BMW before quitting in 1992 to pursue a career in motorsport.

In 1997, she became the first female to win a stage of the rally and finished third overall two years later. In 2001, after 15 years of trying, Jutta won the race.

The script will be penned by Greta Heinemann, who grew up just minutes from where Jutta was brought up. Greta is currently supervising producer on 'Good Girls'.

Annie Marter will executive produce for 87 North and Jutta will co-produce the flick. Jeb Brody, president of production, and Mia Maniscalo, Vice President of creative affairs, will oversee for Amblin.

Leitch and McCormick also recently signed a first look deal at Universal and are producing the upcoming action movie, 'Nobody'.