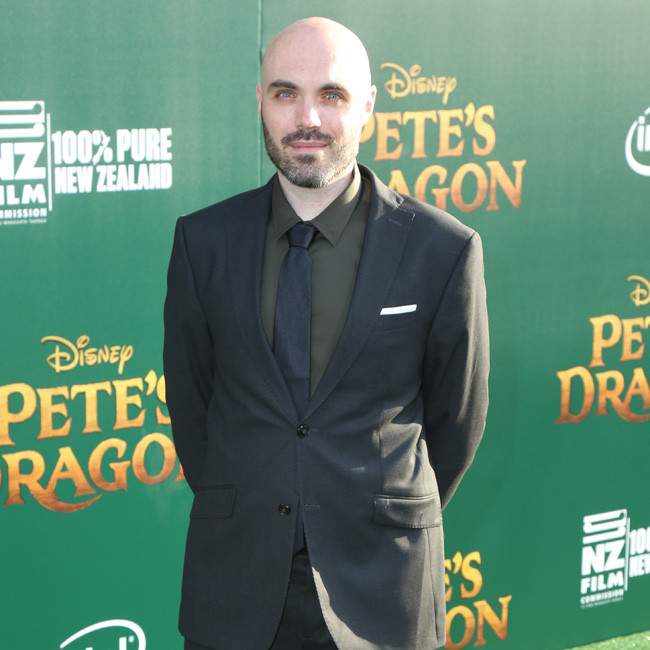 David Lowery didn't want to "shy away from lustiness" in 'The Green Knight'.

The 40-year-old filmmaker has helmed the fantasy flick that stars Dev Patel and Alicia Vikander and wanted to keep the raunchy scenes in his script – based on the 14th-century tale 'Sir Gawain and the Green Knight'.

David told Variety: "The more sensual aspects of it all come from the text, which is... a very bawdy tale. Much like the Canterbury Tales, which was written right around the same time. It surprised me how modern it felt in that regard.

"I'm a very – I don't want to call myself a prude, but I'm blushing right now just talking about it."

David also recalled that Dev's influence on the film reinforced his approach to trust the performer when it comes to understanding a character – as the 'Slumdog Millionaire' star convinced that Gawain should be given King Arthur's legendary sword Excalibur.

"And to know that when an actor truly becomes invested in a role – and it happens at different points in the process for every actor, sometimes it's very early on, other times, it's in prep when they're trying on the costumes, and sometimes it happens early on in the shoot – but once they become invested in the role, they know the character more than I do.