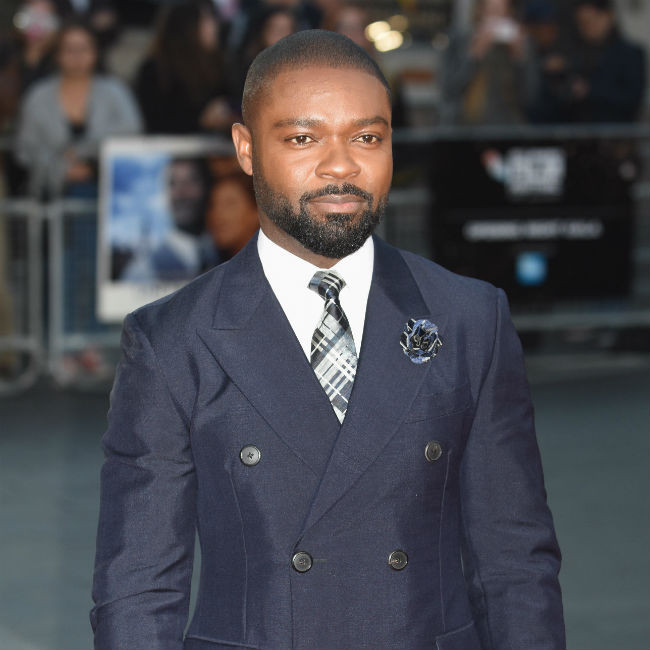 David Oyelowo has an "incredible platform in telling stories".

The 44-year-old film star describes himself as a missionary and also thinks he's a "a bringer of good news".

David explained: "I have an incredible platform in telling stories.

"Jesus used parables consistently to make his point. He was a storyteller. I’m not here to proselytise Christ and be a preacher in that sense, but I do like to think of myself as a bringer of good news."

Despite this, the Hollywood star isn't going to "shy away from darkness and reality".

He told the Guardian newspaper: "The Bible is a violent, R-rated book, not a Disney sort of book. I like to think I’m bringing the good news, the redemptive news in narratives that do not shy away from darkness and reality."

David moved to the US from Britain in 2007, and has subsequently established himself as one of the movie industry's most sought-after stars.

The acclaimed actor - who played Martin Luther King in 'Selma' - explained that he's keen to work with directors who are "unafraid of looking at the emotion".

David - who has previously worked with the likes of Ava DuVernay and Amma Asante - said: "Women get to the emotion of the film a lot quicker.

"I hope that doesn’t sound in any way diminishing of what women bring, but if my job as an actor is to hold a mirror up to humanity, a huge part of that is the emotion of the character, and I want a director who is unafraid of looking at the emotion."