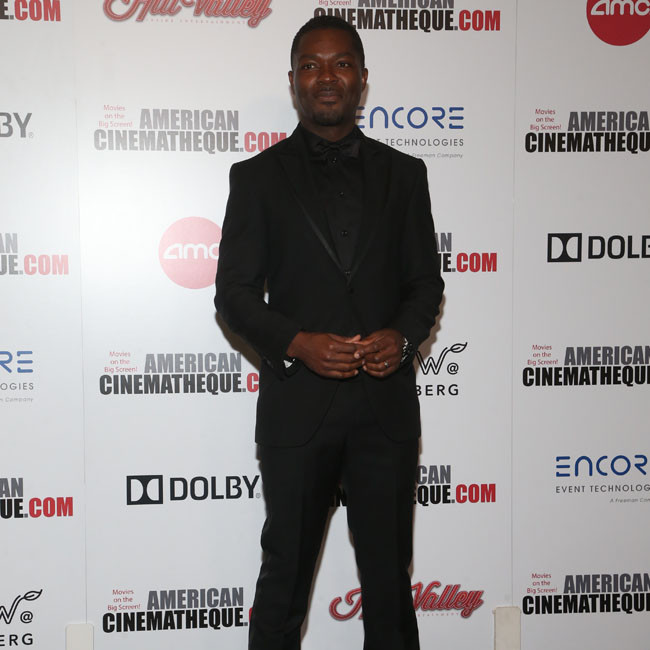 David Oyelowo was inspired by Steven Spielberg on The Water Man

David Oyelowo was inspired by Steven Spielberg as he made his directorial debut on 'The Water Man'.

The 45-year-old actor both directs and stars in the drama flick and explained how he hoped to recreate Spielberg flicks such as 'The Goonies' as they sparked conversation in his family and "didn't speak down" to audiences.

Asked on how 'The Water Man' came about, David told Variety: "It had two beginnings. The first for me was that I grew up loving films. I loved Steven Spielberg movies. I loved 'The Goonies' and 'Close Encounters of the Third Kind'.

'Stand by Me' also had a huge impression on me when I was younger, and I loved that those films didn't speak down to me and I didn't feel patronized by them."

The 'Selma' star continued: "I also remember watching them with my parents, and they were not only adventurous and exciting, but they elicited conversations between me and my parents, which are precious moments for me and my childhood.

David explained how he bonded with scriptwriter Emma Needell when he agreed to appear in the movie and explained how she persuaded him to move behind the camera as well.

He recalled: "Emma had several offers at the time to make the film, but I think we connected over the fact that I grew up loving this kind of film and didn't see people who look like me reflected in those kinds of films.

"I wanted to play the father in this film, which would instantaneously make this a family of color. Even though that's now how it was written, she loved that idea, and that was what bonded us.

"With directing, it was something I had been contemplating and it was Emma who turned to me and said, 'I think you should be the one to direct this.'"