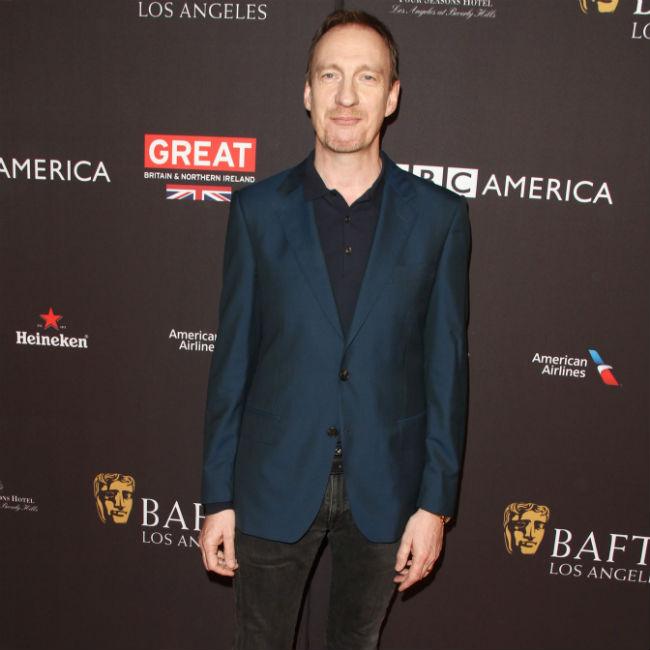 David Thewlis is not in Avatar 2

David Thewlis is not in 'Avatar 2'.

The 'Harry Potter' star has signed up to appear in the sequels in the sci-fi franchise, but clarified that he will not make an appearance in the upcoming movie.

In an interview with Collider, David said: "Well, nothing could be more different than Avatar. It completely doesn't resemble anything that I've ever done.

"I should be clear, by the way, 'cause I know that a magazine in Britain has got me in Avatar 2, but I'm not in Avatar 2.

"I'm going to be in Avatar 3, which was shot at the same time as Avatar 2, and the plan is that I will be in Avatar 4 and 5, as well. I just wanted to clear that up because somebody got that wrong recently."

David admitted that he was "nervous" about working with director James Cameron at first but ended up enjoying the experience.

The 57-year-old actor explained: "I loved working with Jim Cameron. I was a bit nervous 'cause I'd heard stories that he's quite a hard task master. I'd heard stories about the filming of Titanic, and that he could be quite difficult. He wasn't difficult, at all. He was nothing but an absolute pleasure.

"He's something of a genius. He does everything. He's an engineer, an artist, a filmmaker and a writer. He's just an extraordinary character."

David also admitted that he felt "very naive" on set as it was a different experience than making a typical movie.

He explained: "I felt very naive. I didn't really know what I was doing because I'd never shot in that way before. It's not really like making a film, at all. It doesn't resemble it, in any way.

"Everything was completely new to me. I didn't know what the hell I was doing. There were lots of younger actors on set, who had to tell me what to do next because I felt like an old man. It was a great challenge, and I look forward to doing more of it."