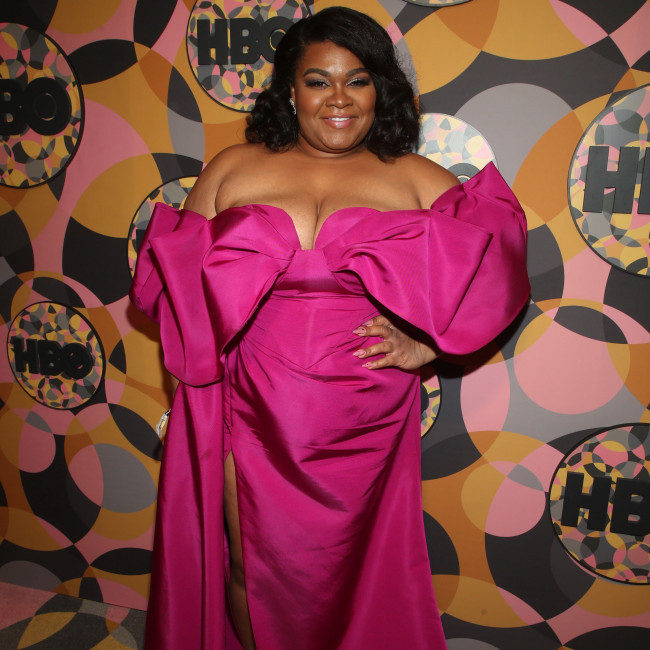 The pair have boarded the Lionsgate action-thriller that will also star Kerry Washington and Omar Sy from director Joe Carnahan.

The movie centres on Kyrah (Washington) and Isaac (Sy), who were once the leaders of a multinational special forces group called Shadow Force.

The pair break the rules by falling in love and go underground in order to protect their son. With a large bounty placed on their heads, as well as the vengeful Shadow Force on their tail, the family's fight becomes all-out war.

The script has been written by Carnahan and Leon Chills but details as to the roles Randolph and Smith will be playing are yet to be disclosed.

Stephen "Dr." Love is producing through his Made with Love Media, which has an overall deal with Lionsgate, with Washington and Pilar Savone also producing for Simpson Street.

Da'Vine recently featured alongside Sandra Bullock on 'The Lost City' and found it educating working alongside the Oscar-winning actress.

The 36-year-old star said: "Working with Sandra Bullock, not even because of who she is to the world, but who she is as a human being.

"Alongside her talent, kindness is in her heart and she looks out for women. She would educate me on things or be like, you know, moving forward, this is how you negotiate your contract to get this."

Scenes for the film were shot in the Dominican Republic and Da'Vine was grateful to appear in such a big movie.

She said: "To have that experience and to be on such a large-scale project, it really just blew it out of the water for me."