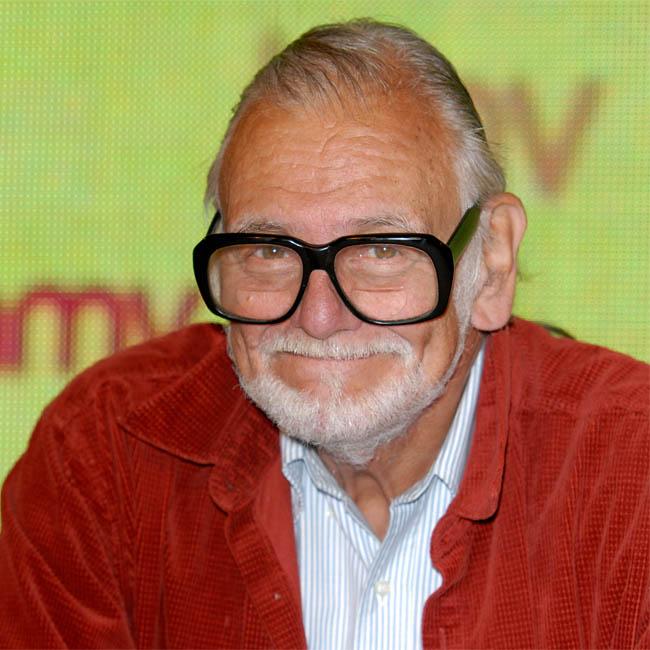 A series based on George A. Romero's 'Day of the Dead' is coming to the small screen.

The 10-episode Syfy show - which is inspired by the 1985 film starring Lori Cardille and Terry Alexander - will focus on six strangers trying to survive the first 24 hours of a zombie invasion.

'Day of the Dead' is produced by Cartel Entertainment, with Jed Elinoff and Scott Thomas serving as showrunners.

Stan Spry, Jeff Holland and Drew Brown are on board as executive producers for the programme on behalf of Cartel, along with Robert Dudeslon, James Dudelson and Jordan Kizwani from HiTide studios.

'Day of the Day' has since been remade twice for the silver screen, with a movie of the same name being released in 2008 and another - 'Day of the Dead: Bloodline' - hitting cinemas in 2008.

Additionally, Syfy has also ordered 'The Surrealtor', which follows realtor Nick Roman and an elite team of specialists as they handle the cases no one else can: haunted and possessed houses that literally scare would-be buyers away.

Researching, investigating and 'fixing' the things that go bump in the night, the team works to create closure, even though they are struggling with demons of their own.

The 10-part series is executive produced by Lance Samuels, Daniel Iron and George Olson, who will also serve as a showrunner.

Both series are slated to debut in 2021.