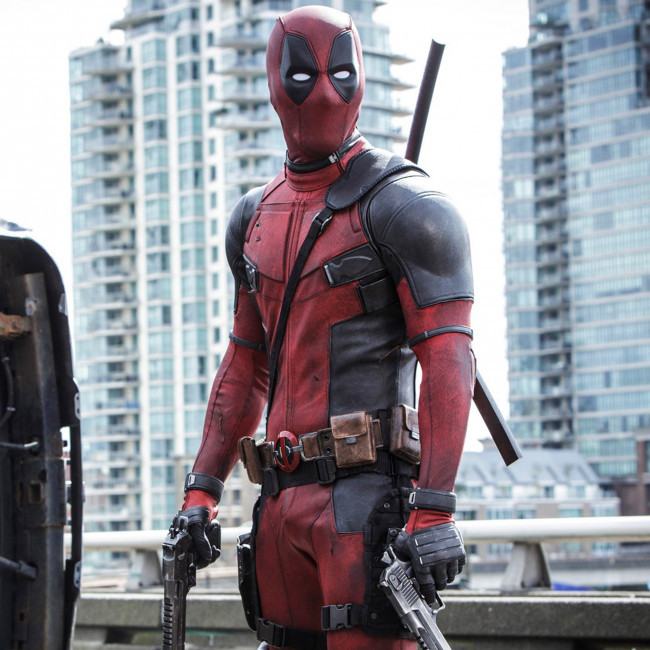 Deadpool 3 to be R-rated?

'Deadpool 3' is reportedly set to be rated R.

According to Deadline reporter Justin Kroll, who broke the news that Ryan Reynolds has hired 'Bob’s Burgers' writers the Molyneux sisters - Lizzie Molyneux-Loeglin and Wendy Molyneux - for the third instalment in the Marvel Cinematic Universe franchise, the new film will also be classified as R like the other two.

He tweeted: “Sources now say the film is still expected to be rated R like the previous two instalments."

The latest update on the upcoming third flick comes after 'Deadpool' creator Rob Liefeld blamed Marvel for delaying the movie.

The 53-year-old comic book creator suggested that the Marvel Cinematic Universe (MCU) has neglected the franchise - which stars Ryan as the titular superhero - since they acquired the rights to the character after Disney's purchase of 21st Century Fox.

He also admitted he lacked "faith" in Marvel and feels that the foul-mouthed superhero does not fit into the MCU, which focuses on family-friendly movies.

Rob said: "If Ryan isn't making 'Deadpool 3' right now, that's because Marvel hasn't allowed it to be yet and that's all I'm saying.

"So, do I have a lot of faith in that system? Dude, I have no idea. So this is where I'm not that, I'm not giving you the answers you want. I'm like yeah, yeah. Look if it happens, terrific."

Rob also expressed a desire to see Ryan star alongside Mark Ruffalo's Hulk in a film but is concerned about the effect that the Covid-19 pandemic will have on the MCU release schedule.

"But none of these guys are getting younger, right okay?"