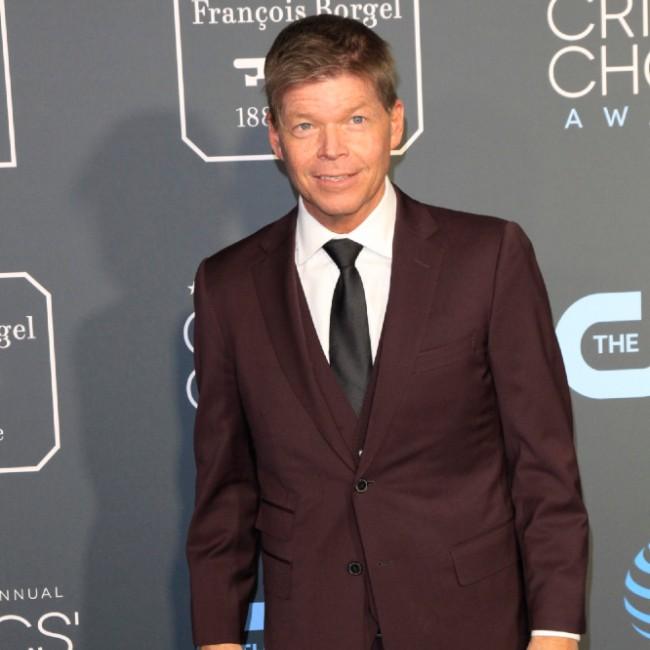 The mind behind the comic book anti-hero has told fans not to expect a third instalment to the franchise - which stars Ryan Reynolds as the wisecracking character - because it isn't part of the Marvel Cinematic Universe schedule until at least 2025.

Speaking to io9, he said: "Until a movie is put on a schedule, it's not taken seriously.

"And what people don't like is that I have assessed the schedule for the next -- give or take -- five years and I don't see 'Deadpool' on it. I don't see that it can arrive earlier than that."

A number of Marvel movies have been pushed back due to the coronavirus pandemic, and Liefeld - who insisted he isn't concerned by the lack of action regarding another sequel - admitted it could be a while until the character returns to the big screen.

He added: "My take on ['Deadpool 3'] is it's not a huge priority. I wouldn't look for it any time soon

"If it was greenlit tomorrow, it's not coming out until I'm a lot holder."

When Disney - which owns Marvel Studios - bought 20th Century Fox last year, it also inherited the rights to Deadpool and the X-Men characters, and the future of the former remains unclear.

Regardless of when a third movie actually happens, Liefeld wants to see the studio put its full trust in leading man Reynolds when it comes to developing the comic book mercenary.

He explained: "My opinion is Ryan [Reynolds] should be steering the ship and just completely handed the reins. Even to the point of plugging characters in.

"Give him three characters he can integrate and let him integrate them.

"If people ask what I want to see, that's where it begins. Just please don't micromanage the guy. Just give him free rein."