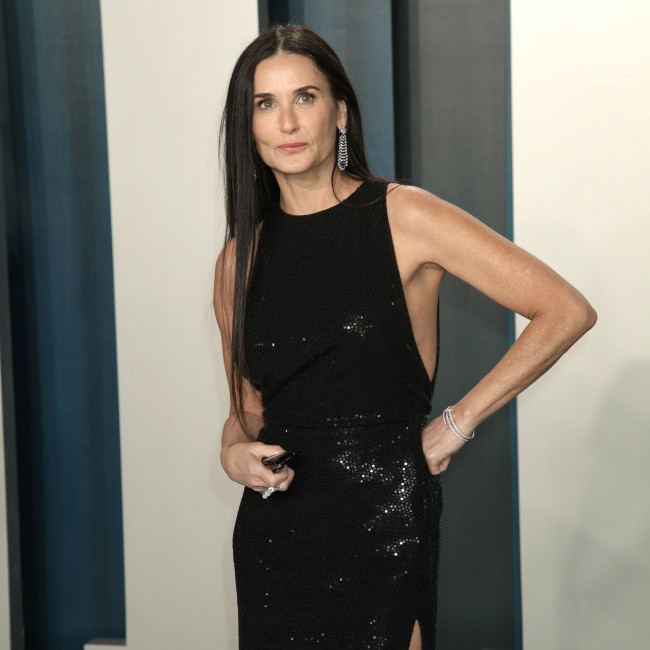 Demi Moore and Margaret Qualley starring in The Substance

Demi Moore and Margaret Qualley are to star in 'The Substance'.

The pair have boarded the cast of the film that will be written and directed by Coralie Fargeat in her first studio feature.

Specific details about the movie are yet to be revealed, but Deadline report that it is Fargeat's explosive feminist take on body horror. Production will begin in Paris in May.

Fargeat is producing the movie with her Working Title partners Eric Fellner and Tim Bevan.

Universal Pictures are also involved in the making of the movie and Senior Executive VP Production Development Erik Baiers will oversee the project for the studio.

Demi previously revealed how she deliberately seeks out "provocative" roles so she can learn things about herself.

The 59-year-old actress said: "I was definitely moved by things that were provocative. And I don't mean just in a sexual context, but things that really pushed us to think outside the box.

"And in the very early days for me, I think so much of what inspired and moved me was about exploring how to love myself, how to find myself and in looking at different ways to discover the different pieces of me."

Demi also explained how she felt like a "guinea pig" during the making of the 2020 film 'Songbird' as it was one of the first movies to begin production after the COVID-19 hiatus.

The 'Ghost' star said: "It was the first film from what I understand, to get the green light [to start filming].

"So in a way I felt like we were the guinea pigs. We were the test case to see if it could work as they were slowly rolling out a new version of how we can work safely."