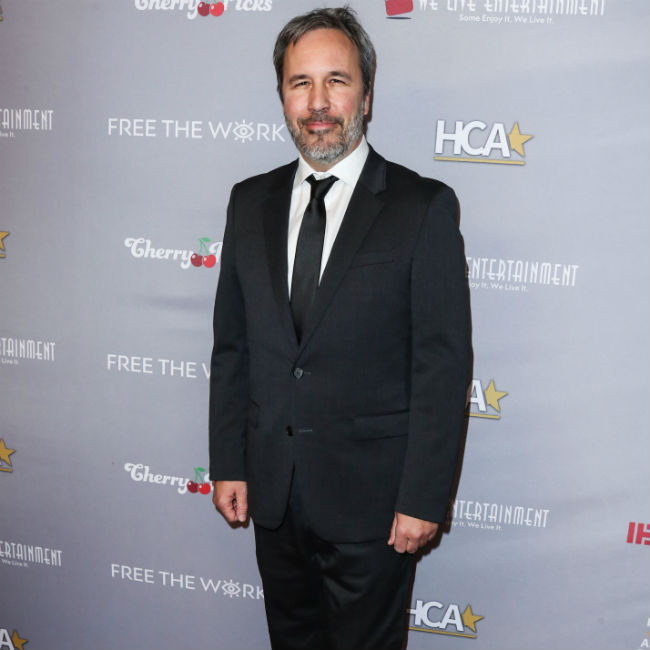 Denis Villeneuve has a plan to make a 'Dune' trilogy.

The 53-year-old director has been tapped to adapt Frank Herbert's 1965 novel of the same name into two separate movies and is now determined to bring the 1969 sequel novel 'Dune Messiah' to the big screen.

Speaking on CBC Radio Canada, Denis said: "There is 'Dune's' second book, 'The Messiah of Dune', which could make an extraordinary film. I always saw that there could be a trilogy; after that, we'll see. It's years of work; I can't think of going further than that."

The 'Blade Runner 2049' filmmaker also talked about certain changes from the book that he has had to make for the new film, which will star Timothee Chalamet and Zendaya.

Denis explained: "The book is so rich. There are so many fantastic details about different cultures. In order to preserve and have the time to bring that to the screen, we had to make important choices."

'Dune' is set for a simultaneous release in both cinemas and on the streaming service HBO Max but the filmmaker has slammed the decision from Warner Bros. to stream the flick, likening it to driving a "speedboat in your bathtub".

He said: "First of all, the enemy of cinema is the pandemic. That’s the thing.

"We understand that the cinema industry is under tremendous pressure right now. That I get. The way it happened, I’m still not happy.

"Frankly, to watch ‘Dune’ on a television, the best way I can compare it is to drive a speedboat in your bathtub.

"For me, it’s ridiculous. It’s a movie that’s made as a tribute for the big-screen experience."