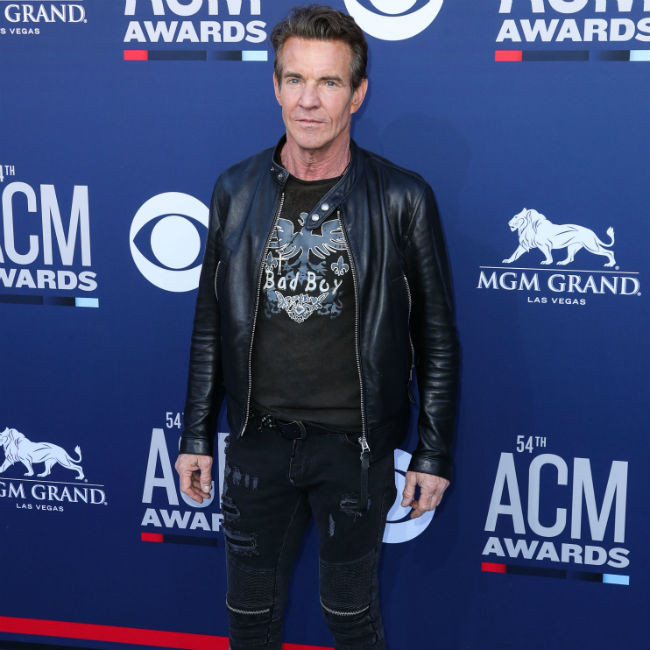 Dennis Quaid and Virginia Madsen have joined the cast of 'American Underdog: The Kurt Warner Story'.

The 66-year-old actor and 59-year-old actress have signed up for the new biopic about the legendary NFL star.

Zachary Levi will play Warner in the flick with Ser'Darius Blain, Adam Baldwin, Bruce McGill, Denny Vinson, Chance Kelly and Hayden Zaller have also boarded the cast of the movie.

The movie will chronicle Warner's journey from stocking shelves at a supermarket to becoming an NFL MVP, Super Bowl winner and a Hall of Fame quarterback. David Aaron Cohen, Jon Gunn and Jon Erwin have penned the screenplay based on interviews with Warner and his memoir 'All Things Possible: My Story of Faith, Football and the First Miracle Season'.

Brothers Jon and Andrew Erwin are directing the movie and are also producing under their Kingdom Story Company Banner. Kurt and Brenda Warner are also co-producing with Jim Miller and Chelsea Kujawa overseeing the film for Lionsgate, who are distributing.

Zachary previously explained how he "identified" with Kurt's story and added that the fact it is a true story made it even more special.

The 40-year-old actor said: "Kurt's story is one of relentless faith - in his own abilities but even more so in a higher power.