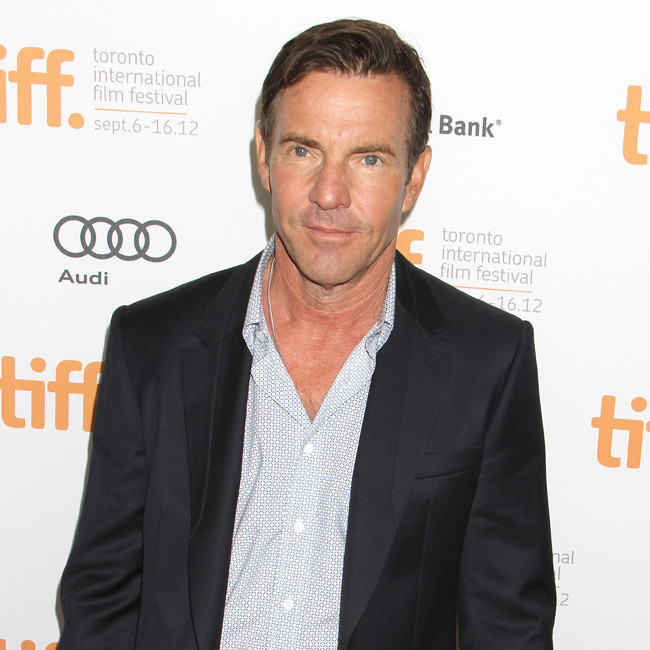 Dennis Quaid to star in On A Wing and A Prayer

Dennis Quaid is set to star in ‘On A Wing and A Prayer’.

The 66-year-old actor has been lined up to take on the lead role in the upcoming faith-based family drama from MGM and LightWorkers, in which he will star as Doug White, a passenger on a plane who is forced to land the aircraft safely when the small-town pilot flying the plane dies unexpectedly.

‘On A Wing and A Prayer’ is based on an astonishing true story, and follows Doug’s journey to save his family from insurmountable danger.

For Dennis, the project will mark his third movie alongside filmmaker Sean McNamara – who is helming the drama – following ‘Soul Surfer’, and the upcoming biopic ‘Reagan’, in which Dennis plays the title role as the 40th US President.

Brian Egeston wrote the screenplay for ‘On A Wing and A Prayer’, which is being produced by Roma Downey and Autumn Bailey-Ford, whilst Mark Burnett will executive produce the project.

MGM Motion Picture Group Chairman Michael De Luca and President Pamela Abdy said in a statement to Deadline: “On a Wing and a Prayer is a gripping take on a very real survivor story and illuminates the remarkable power of the human spirit. Doug White is the definition of a hero. We are thrilled to partner with Mark, Roma and Autumn, and couldn’t have asked for a better star in Dennis to bring this unbelievable true story to life.

Whilst Roma Downey added: “This gripping story has so many layers, I couldn’t put the script down. At the heart of this true story is a man thrown into every passenger’s worst nightmare as he sees his pilot die mid-air at the controls. What happens next will have you on the edge of your seat, and with Dennis Quaid in the lead role you won’t be able to take your eyes off the screen.”

As of the time of writing, ‘On A Wing and A Prayer’ doesn’t have a set release date, but it will be released through MGM’s distribution and marketing joint venture United Artists Releasing.