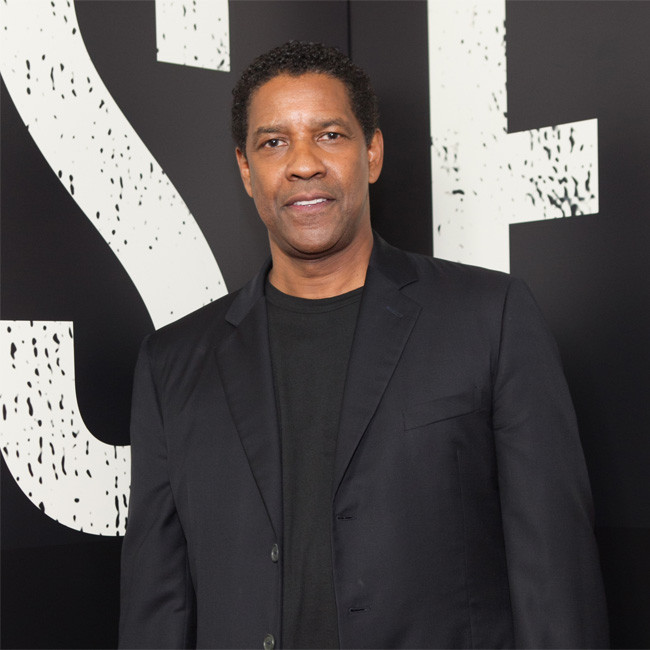 Denzel Washington doesn't have "much left to do" as an actor.

The 66-year-old star - who has won Academy Awards, Golden Globes, Screen Actors Guild Awards and a Tony Award, as well as receiving nominations for Emmys and Grammys throughout his long career - admitted it would take an "extreme challenge" for him to be interested in a new acting project because he's now looking to do "other things", although he's been in discussions with some of the "top directors" about possibilities.

Speaking at the premiere of his new movie 'The Tragedy of Macbeth', he said: "I'm about the challenges. At this point, like the character, I'm in the yellow leaf of my career. To be quite honest, looking to do other things. So as far as acting, it's gonna have to be an extreme challenge for me to be interested.

"I've been talking to one or two of the top directors in the business, and we're talking about maybe doing something. There's not that much left for me to do as actor. Maybe Lear."

In the adaptation of the Shakespearan story, Denzel plays the titular power-hungry character and hailed working on the movie "a great ride".

He added to 'Entertainment Tonight': "It was just a great ride with a group of talented, talented young and older actors led by a brilliant, brilliant director."

The movie comes out on Christmas Day (25.12.21), the same day as Denzel's new directorial effort 'A Journal for Jordan' - which stars Michael B. Jordan - and he admitted the "tear-jerker" is very different to 'The Tragedy of Macbeth'.

He said: "It's just a beautiful love story and a touching...what's the word. I don't want to say sappy, but it's a real tear-jerker. A little bit different than Macbeth, so I got 'em on both sides."