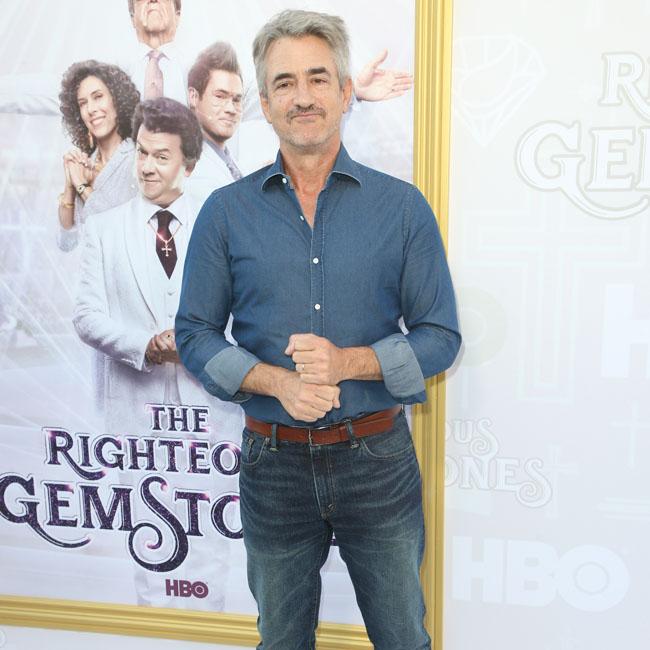 Dermot Mulroney to star in The Blazing World

Dermot Mulroney is set to star in 'The Blazing World'.

The 56-year-old actor has joined Carlson Young and Udo Kier in the thriller, which will mark Young's directorial debut.

Young has also penned the script for the flick alongside Pierce Brown. The plot follows a self-destructive woman who returns to her family home years after her twin sister accidentally drowned. She finds herself drawn to a different dimension where her sibling is still alive.

The movie is being produced by Brinton Bryan for Greenbelt Films and Elizabeth Avellan and Rana Joy Glickman for TealHouse Entertainment. Andrew Carlberg will serve as an executive producer with Ted Field and Justin Smith for Radar Pictures.

'The Blazing World' is set to begin production in Austin, Texas in August. It will be filmed entirely in one area with cast and crew quarantining together in a private resort to comply with coronavirus regulations.