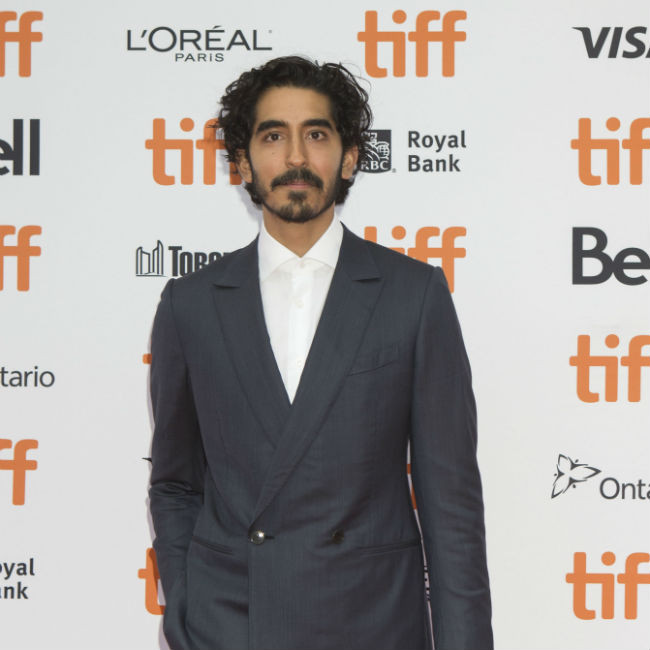 Dev Patel is set to star in a new movie about the Chippendales.

The 30-year-old actor - whose previous credits include 'Slumdog Millionaire' and 'The Best Exotic Marigold Hotel' - has joined the cast of the upcoming film, which will chart the rise and fall of the well-known male strip club.

Dev will play the role of Somen 'Steve' Banerjee, a businessman who bought a Los Angeles nightclub called Destiny II and transformed it into Chippendales, Deadline reports.

The strip club ultimately became a multi-million dollar brand in the 80s, making money in a variety of ways, including calendar sales, and touring performances.

However, the success was later overshadowed by crime, as Banerjee became involved in plots to kill two former Chippendales dancers.

The movie has been developed by producer David Permut of Permut Presentations and is set to be helmed by Craig Gillespie, who is best known for directing 2017's 'I, Tonya'.

Comedy star Ben Stiller was at one point attached to play Banerjee's business partner De Noia, but he's since moved on from the project.

Meanwhile, Dev previously admitted he "didn’t quite know" what he was getting involved in when he decided to pursue an acting career.

The acclaimed star also revealed that his teachers disapproved of his career choices.

Dev - who made his screen debut in the teen drama 'Skins' - said: "I didn’t quite know what I was getting myself into.

"The teachers didn’t approve of 'Skins' and my drama teacher hated me after I got on to it."