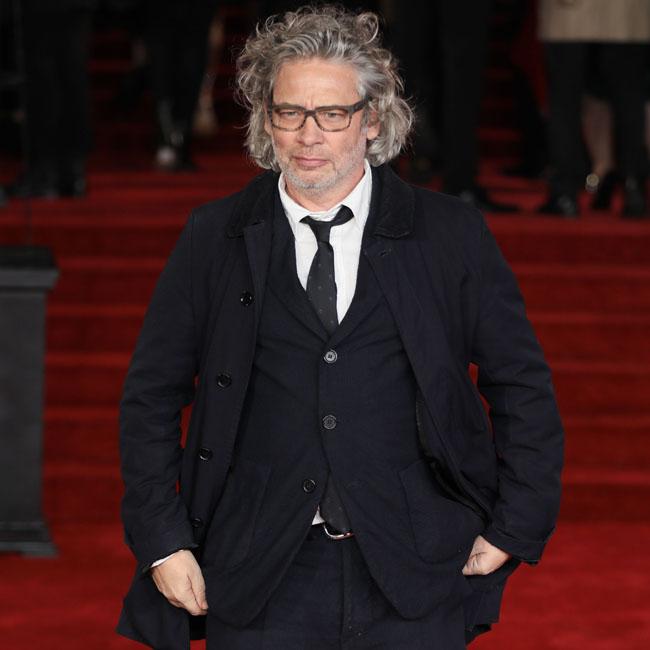 Dexter Fletcher has signed up to direct monster movie 'Renfield'.

The 'Bohemian Rhapsody' director will helm the new film about Dracula's henchman, which is based on an original pitch from 'Walking Dead' creator Robert Kirkman.

Renfield first appeared in Bram Stoker's 1897 novel 'Dracula' as a patient in an asylum who believed that drinking blood would bring him immortality. This led to an obsession with Dracula.

Ryan Ridley has written the screenplay, while the movie will be produced by Skybound Entertainment's Kirkman, David Alpert, Bryan Furst, and Sean Furst.

According to The Hollywood Reporter, the movie will take a "comedic, lighthearted approach.... in which Renfield discovers he is in a bad, co-dependent relationship".

It has been compared Taika Waititi's vampire mockumentary 'What We Do in the Shadows'.

Meanwhile, Dexter recently revealed he has no plans to make any more musical films in the near future.

He said: "My long-term plan is to make more interesting films, not necessarily biopics. Films about musicians are doing well, I may do another musical, never say never, but there's no immediate plans to.

Fletcher, 53, also added he would be open to work with streaming platforms like Netflix or Amazon rather than purely focusing on big screen cinema releases.

He revealed: "I'm not opposed to working with anyone, I think if there's an outlet and a desire for people to invest money in creative output then I can't close myself to that possibility.

"I think Amazon and Netflix make incredible work with incredible people and I'd be happy to be counted in that number, I'm not grand about it, at least I hope not."