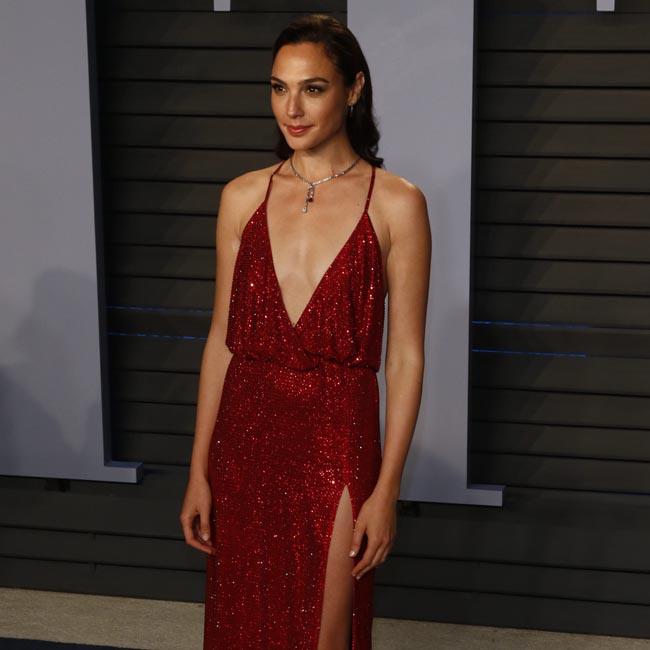 Diana Prince will be lonely in Wonder Woman 1984

Producer Charles Roven has revealed the highly anticipated sequel - which stars Gal Gadot as the titular superhero - will see her alter ego struggling to cope with the apparent death of love interest Steve Trevor (Chris Pine), while her immortality means that she has lost other allies, as the second movie is set nearly 70 years after the first.

Roven told Entertainment Weekly: "She has not only had the loss of Steve Trevor. She's lost nearly all the people that are important to her because they're not immortal, and her life is actually quite lonely and Spartan.

"In fact, the only joy that she gets out of it is when she's actually doing something for people, if she can help those in need."

Meanwhile, Gadot opened up on the chemistry she has with Chris and praised the 'Outlaw King' star for embracing the different gender dynamics of the 'Wonder Woman' film series.

The 34-year-old actress said: "There was no chemistry test! Honestly, we just had it... And where other men could be intimidated by the fact that they're not, you know, the hero hero that men usually are, with Chris he enjoys it, and it challenges him in a way that is so much fun and so funny."

Meanwhile, Pedro Pascal revealed his villainous character Maxwell Lord is a symbol of the greed of the 1980s.

The 'Narcos' star explained: "Max is a dream-seller. It's this character who encompasses a component of the era which is, you know, 'Get whatever you want, however you can.

"You're entitled to it!' And at any cost, ultimately, which represents a huge part of our culture and this kind of unabashed - it's greed.

"It's f***ing greed, of course. But it's also about 'How do you be your best self? How do you win?' So he's definitely the face of that version of success."