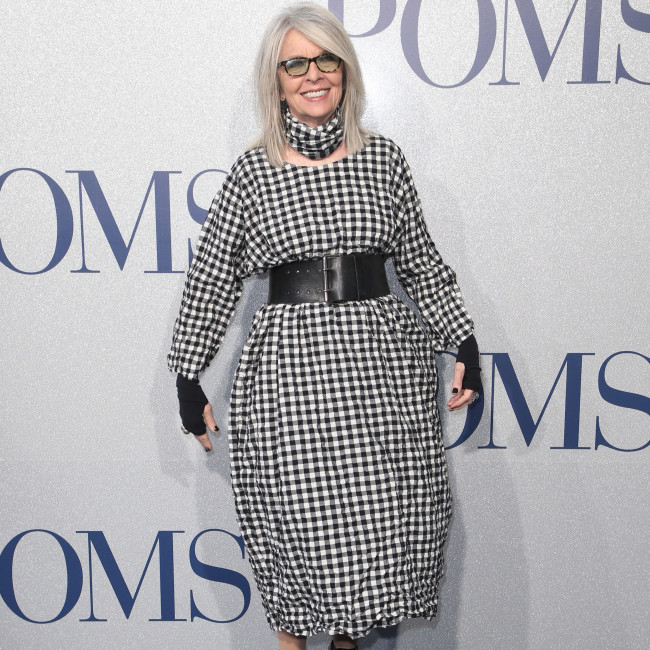 Diane Keaton didn't like 'The Godfather Part III' when it was initially released.

The 74-year-old actress played Kay Adams-Corleone in the iconic crime trilogy but confessed she didn't enjoy the final entry in the series, although she described watching Francis Ford Coppola's new cut of the 1990 movie as "one of the best moments" of her life.

Diane said: "It was one of the best moments of my life to watch it. To me it was a dream come true. I saw the movie in a completely different light.

"When I saw it way back, it was like 'Oh, I don't know.' It didn't seem to do that well and the reviews weren't great. But Francis restructured the beginning and the end and man, I'm telling you it worked."

The Oscar-winning star continued: "I don't know why people didn't appreciate it, but I was one of them.

"What was wrong with me? Why didn't I like this before? But I didn't. I kind of just dismissed it and thought, 'oh well.'"

She told Variety: "That's not going to happen anymore. She's what a daughter would be like if you had this guy as your dad, the head of a criminal organisation. She was not so sure of herself and is kind of quiet. Kind of haunted.

"I thought she was fantastic."