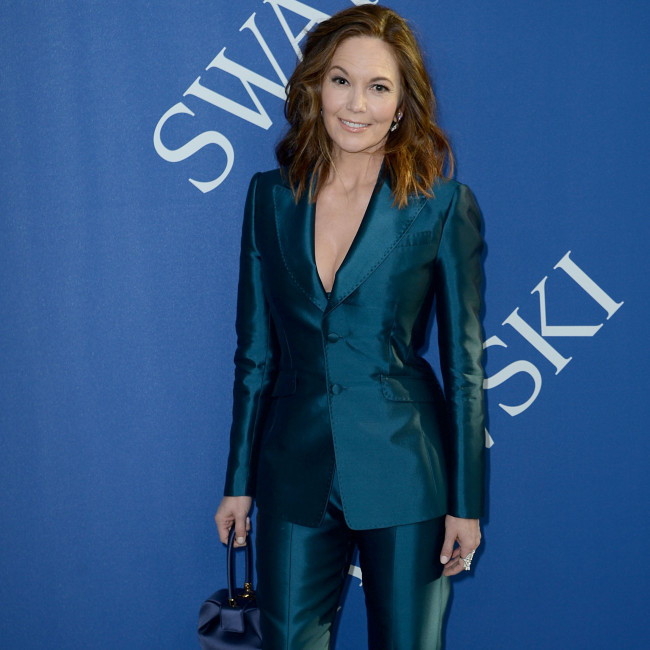 Diane Lane would love to work with Kevin Costner again

The 55-year-old actress and 65-year-old actor are starring together as a married couple in drama 'Let Him Go' – after starring in the 2013 superhero flick 'Man of Steel' as Clark Kent's adoptive parents Martha and Jonathan – and Diane would relish teaming up with 'The Bodyguard' actor.

Asked what it would take for her to team up with Kevin once more, she said: "Not much. A great screenplay helps. We really did feel uphill with this screenplay and Kevin knows a good script when he finds one."

The Oscar-winning actress revealed that she hopes that they could be more than just a married couple in a future project.

Diane said: "I would be thrilled to work with him again as we are pretty versatile. We don't have to play a married couple again, we could try something different – but I would work together with him in a heartbeat."

'Let Him Go' follows Margaret (Lane) and George Blackledge (Costner) as they embark on a quest to find their only grandchild after their son dies and Lane drew parallels with the "earth mother" character she played in 'Man of Steel'.

She told Collider: "I'm still the earth mother in this case so I do have that in common with both characters but this one's a lot sadder. We are dealing with a lot of human grief here."

Diane also revealed that she was concerned about riding a horse in the 1960s-set movie, which is based on Larry Watson's novel of the same name.

The 'Unfaithful' star said: "I was nervous about riding a horse in this film as we were pretty close to the cliffs."