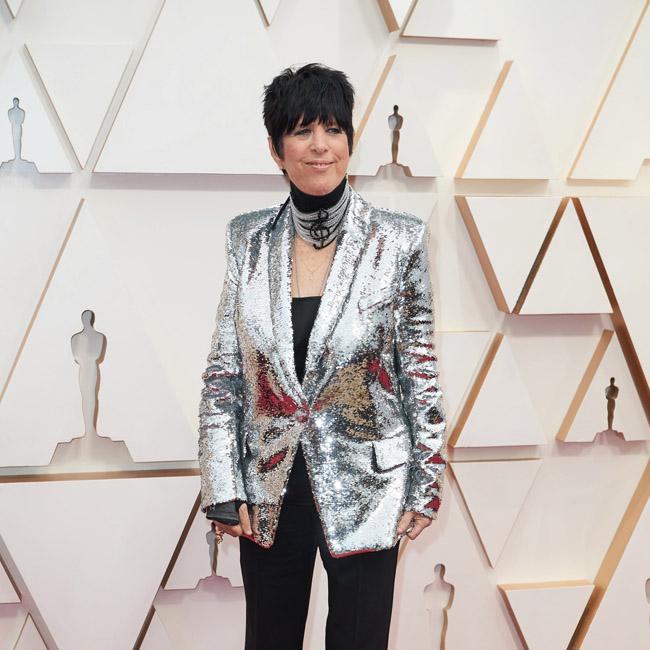 A new musical drama inspired by the songs of Diane Warren is being made by Paramount Pictures.

The 63-year-old American songwriter has given the green light for her compositions to soundtrack the as-yet untitled movie which is being written by Tamara Chestna, who previously wrote the screen adaptation of the Jennifer Mathieu novel 'Moxie' for Netflix. She also wrote 'Other People's Love Letters' and 'Revenge Wedding' for CBS Films.

Warren will produce the project along with Universal Music Group's Polygram Entertainment.

During her illustrious career, Warren has won a Grammy Award, an Emmy Award, a Golden Globe Award, three consecutive Billboard Music Awards for Songwriter of the Year, and has been nominated for 11 Academy Awards, although she is yet to win an Oscar. She was most recently nominated at this year's ceremony for 'I'm Standing With You' from the film 'Breakthrough'.

The Songwriters Hall of Fame member's most famous hits include 'Nothing's Gonna Stop Us Now' by Starship, 'I Don't Want to Miss a Thing' by Aerosmith, Cher's 'If I Could Turn Back Time' and 'How Do I Live' by LeAnn Rimes.

"When I know something is right, when I know a song is right for somebody ... I believe, and it's unshakeable.

Diane has also discussed her pride at writing ''Til It Happens to You' alongside Lady Gaga. The song was written for the 2015 documentary film 'The Hunting Ground', which deals with campus rape in the US.

She said: "I remember writing 'Til It Happens To You' that Lady Gaga sang, and that song got a life of its own.

"I'm so proud of that song.

"It had a profound impact on culture and became a real defining moment for the #MeToo movement.

"I just love that this song, or other songs can have the power to move people to action."