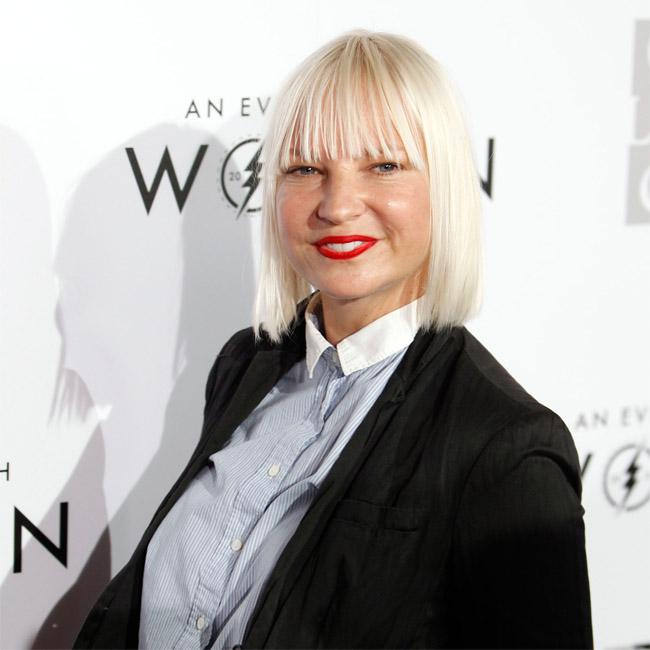 Directing her feature film debut was "the best and hardest thing" Sia has ever done.

The 44-year-old singer/songwriter co-wrote the screenplay for the upcoming movie 'Music', which stars her frequent collaborator Maddie Ziegler alongside Kate Hudson and Lamar Odom Jr, and Sia admitted it has been a long process.

Talking to her pal, and Maddie's boyfriend, Eddie Benjamin, for Interview magazine, Sia said: "I think that it's definitely the best and hardest thing I've ever done. I started writing the script eight years ago, and it's just about to come out."

And Sia revealed she wanted the film to be timeless.

She explained: "Basically I tried to make it a movie that couldn't be set in any city in any time so it wouldn't age. Because I know myself and sometimes I will write a song and I won't put it out for years. A good song doesn't age, the production ages. You know that."

Meanwhile, Eddie admitted that the film left him in tears.

Sia said: "You've seen the movie that I wrote and directed starring Maddie, and did you cry?," and he responded: "I did. Very rare for me. When I watch a movie and I don't get emotional, I'm like, 'Can I feel emotion?' Seriously, I need a good hit. It was beautiful."

Sia previously admitted she was embarrassed to tell people that she wanted to direct the film but getting behind the camera for the music video for her 2014 song 'Chandelier' helped her to be more confident.

She explained: "I was too embarrassed to tell anyone I wanted to make a movie because I thought it would be seen as a vanity project because I was a singer. ... And then after I made the 'Chandelier' video, I saw that I was pretty good at directing, so I felt a little bit braver."

Speaking about writing the script with children's book author Dallas Clayton, she added: "For me, the process was basically, I work out the movie. I'll act it out, I'll have the dialogue already in my head. It's really the formatting. ... I can't be bothered to learn Final Draft. I'm not a technical person. Like, when I sing, I just want to sing the melody and write the lyrics. I don't want to have to do production, which is very technical. I don't enjoy that. What I do enjoy is the creative process."