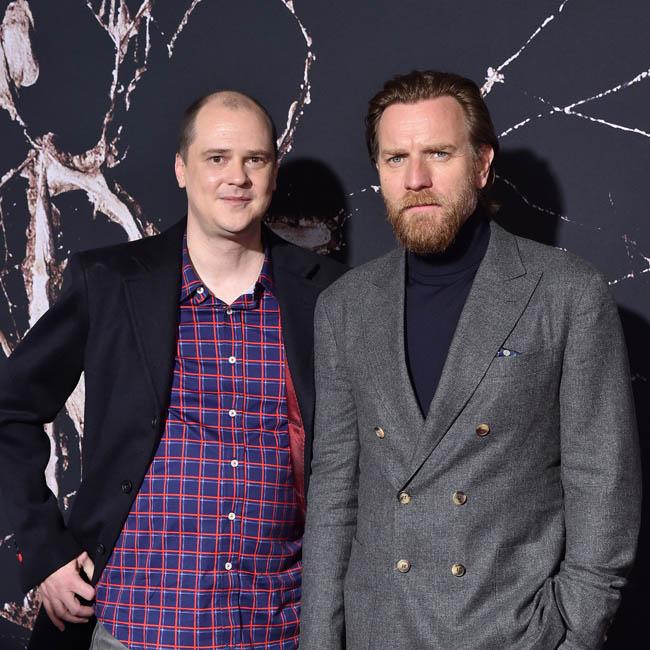 Mike Flanagan says he and Stephen King are "actively" working on a sequel to 'Doctor Sleep'.

The director helmed the adaptation of Stephen King's book of the same name, which is a follow up film to 1980 horror movie 'The Shining', which recently hit cinemas, and he's spilled that they already have ideas for the next instalment.

Flanagan told CinemaBlend.com: "[Stephen King and I] are talking actively about what's next, and we have a great idea for that I'm not allowed to talk about yet, but it's really cool, and yeah, I expect there will be another chance to play in that sandbox very soon."

The filmmaker - who also adapted 2017's 'Gerald's Game' from King's 1992 tome - says it's a "dream" come true to work on both films based on King's stories and he hopes he can keep working with the acclaimed horror author for years to come.

He said: "It's been my dream since I was a kid to be able to adapt Stephen King, and he's let me play in that sandbox two times; I would be thrilled to do it again.

"He's been happy both times, which is still like [mind-blown gesture], as long as that keeps up, if he'll have me back, I'm there for the long haul. I'll do as many as he'll let me."

Ewan McGregor starred as Danny Torrance in the fantasy thriller, after the writer gave his blessing to cast him in the lead role.

The young character - the son of Jack Nicholson's alter-ego Jack Torrance - was played by Danny Lloyd in 'The Shining', which was based on the author's 1977 book, but in 'Doctor Sleep' he is an adult going by the name of Dan who, along with his mum Wendy, is still psychologically traumatised by the events at the Overlook Hotel.

Dan attempts to dull his "shining" powers - psychic abilities which allowed him to see the hotel's terrifying past in the first film - with copious amounts of alcohol, but they return in 'Doctor Sleep', and he finds out a young girl also has similar abilities.

As well as this, Dan has to deal with alcoholism and the rage he inherited from his father.